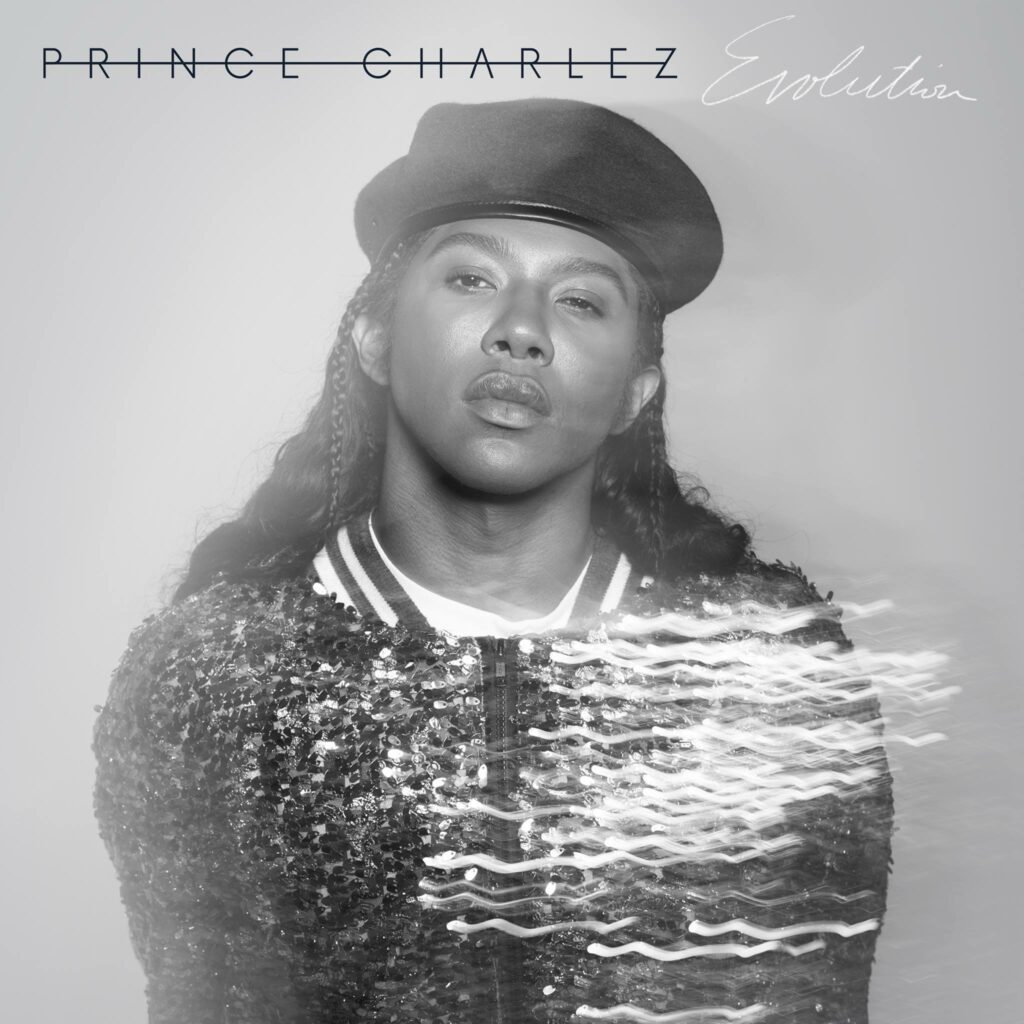 Emerging singer-songwriter Prince Charlez has released his first project titled Evolution Pt. 1. The EP features five tracks including his previously released tunes “Make It Work,” “Back Around” and “Can I.”

In addition to his new EP, Charlez shared a black-and-white visual for “Back Around,” which was directed by Daniel Oramas and Sam Green.

Charlez is one of today’s most sought-after songwriters. His lethal writing talents can be found in album credits for established artists such as Rihanna (“Needed Me”), Beyoncé (“Ring Off”) and Mary J. Blige (“U + Me (Love Lesson)”).The Compton native is now signed to Republic Record.

Stream Evolution and watch his “Back Around” video below. 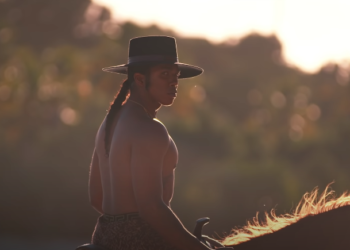 Expect to see more of Prince Charlez this year. The acclaimed singer-songwriter is back with a new song titled “Water,”... 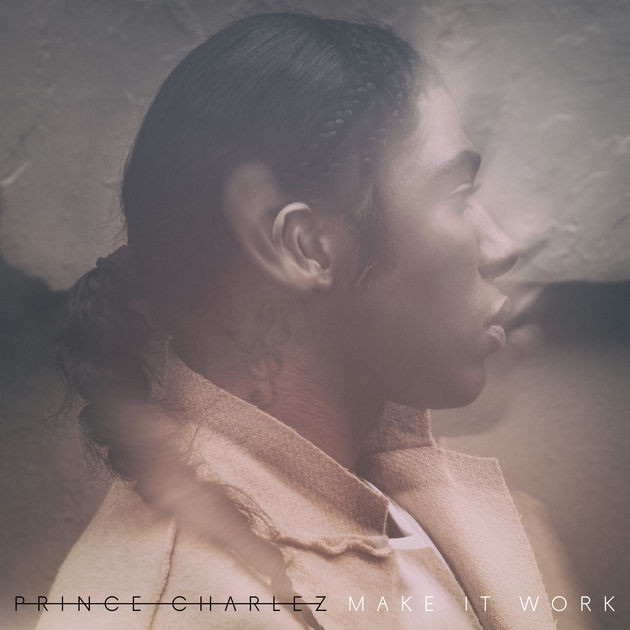 Prince Charlez is one of today's most sought-after songwriters. His lethal writing talents can be found in album credits for...