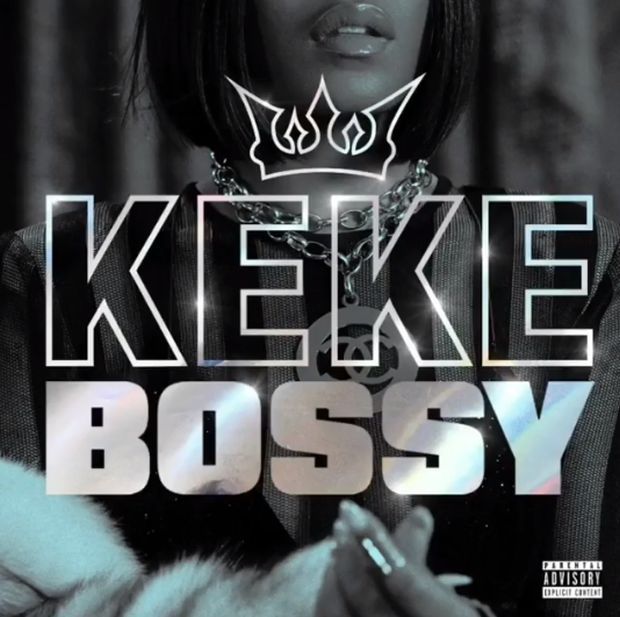 Kelis isn’t the only one that’s bossy; Keke Palmer is “Bossy” too on her new single.

On this trap banger, the 24-year-old triple threat sing-raps with swagger and confidence about how fine and fabulous she is.

This song was written by K-So and A-Lex, who were writers on Keke’s last offering “Pregame.” Tasha Catour, who worked with her and Jane Handcock’s joint mixtape Keyana Nikole, is also credited as a writer and producer.

“Bossy” is Ms. Palmer’s first official single since the Quavo-featured “Wind Up,” and is her first contribution to the soundtrack for FOX’s Star. Keke recurs on the Lee Daniels drama as Gigi Nixon, who is a feisty label mate of the show’s protagonist characters.