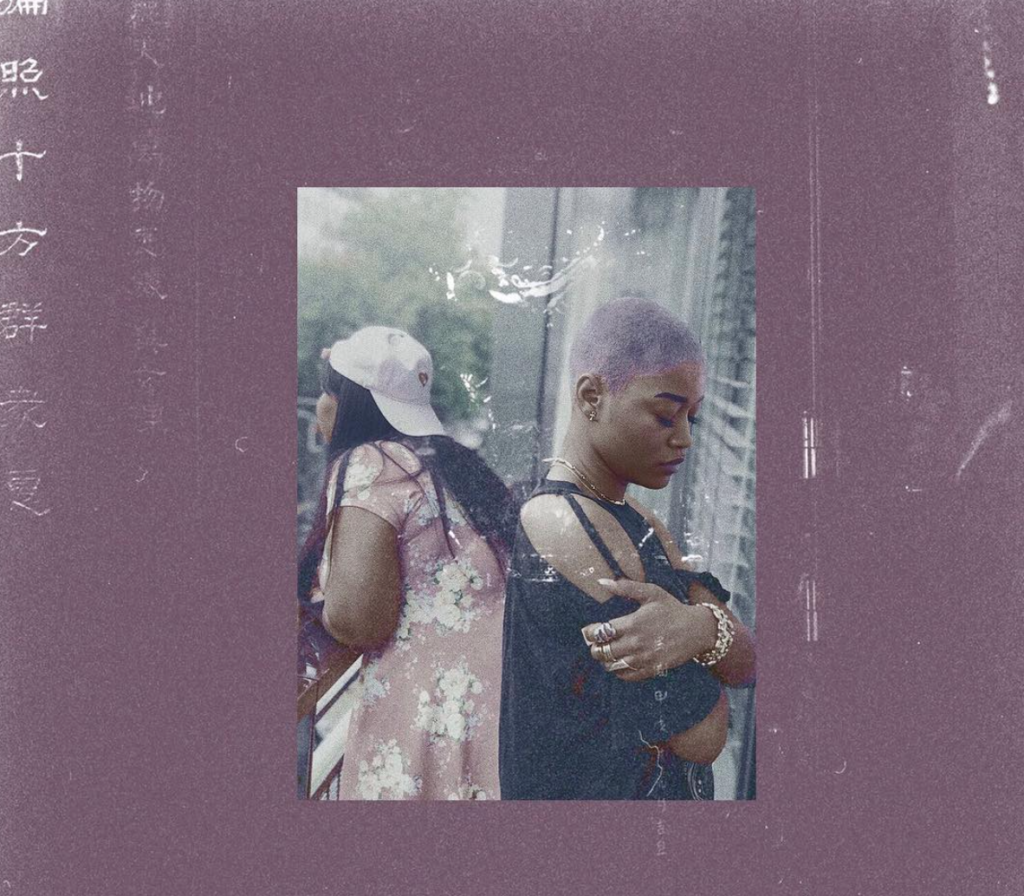 You should always expect the unexpected when it comes to Keke Palmer. The actress and singer has just released some new music with up and coming artist Jane Handcock in a collaborative mixtape titled Keyana Nikole. Featuring production from JRD and Tasha Catour, the five-track EP is described by Handcock as “the most spontaneous project I’ve ever created.”

Keke wrote this message on her Instagram page about the mixtape:

Whether you are deployed in the army, away from home studying abroad, away filming a tv show or a movie, hell even in jail or juvi 😂 #NotFunnyButAVeryPossible thing. When you are not busy with the task at hand, you can become susceptible to culture shock, or loneliness amongst a bunch of other things. BUT, the amazing thing about down time, or undistracted alone time in an unfamiliar surrounding is you are left to ruminate on your thoughts/experiences(which can be daunting) but at your will, a great motivator to create. Writing makes me feel love, I am constantly creating because it is part of my peace. I was so happy when my girl @handcockjay came to visit me in Berlin, we both kill time the same way … thus @keyananikole was born. Everything happens for a reason 🌟

Keke has been keeping quite this busy this summer. In between filming for her new role on Epix’s thrilling series Berlin Station, she recently released the video to her single “Wind Up!” featuring rap star Quavo. She also began her “Vibe Dance Series,” which is her latest YouTube series breaking down choreography to some of the music from her discography. New episodes air every Wednesday at youtube.com/KeKePalmer.

For now, check out the new mixtape below on SoundCloud.