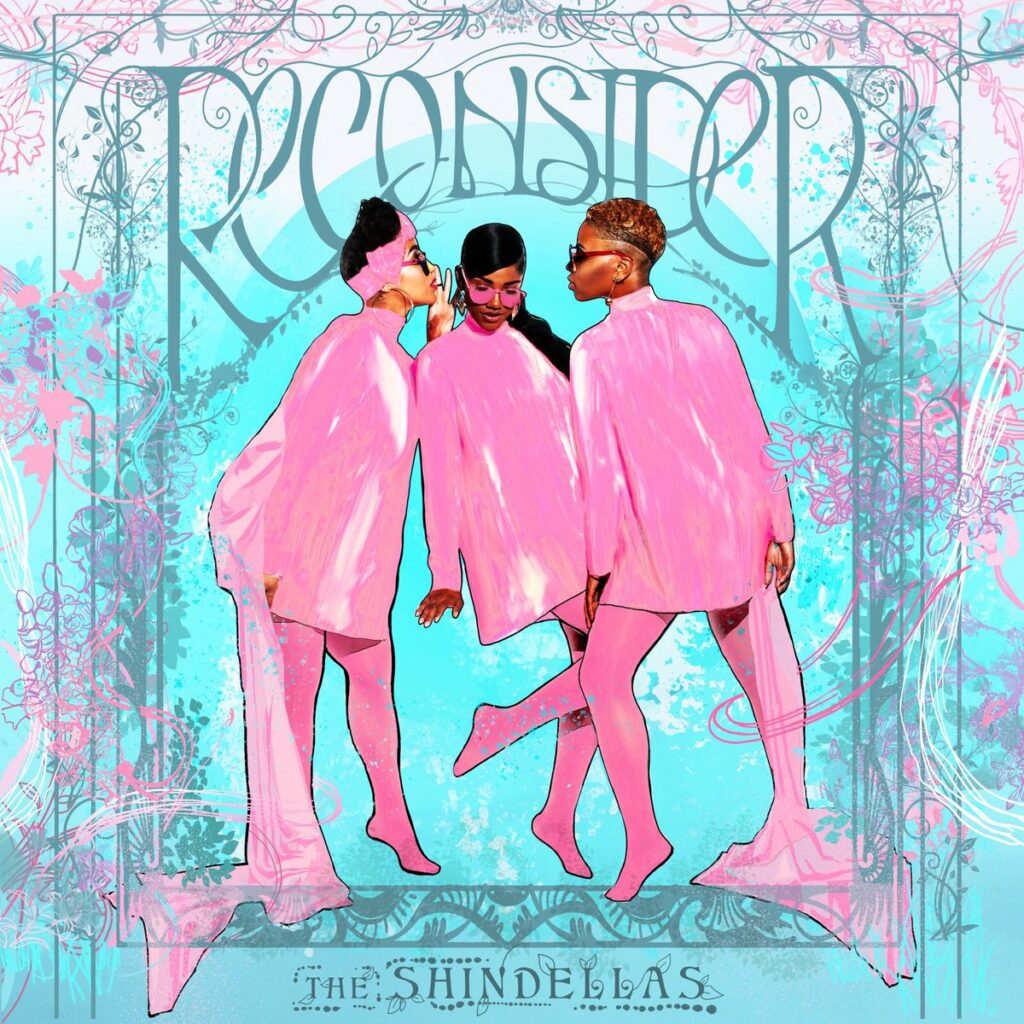 On the Louis York production, which hints modern day Motown, the trio match their unmatched voices perfectly as they pass on some gems to females who deserve a man with strong gentlemen qualities.

“If he don’t make you feel like a winner, reconsider / Talking to you / Reconsider, starting thinking it through / Reconsider, that’s what you should do,” they sing.

The Shindellas have been performing alongside Louis York in collaboration with their Weirdo Workshop trek. Tickets for upcoming shows are available on their weirdoworkshop.com.

Snap your fingers to “Reconsider” below.