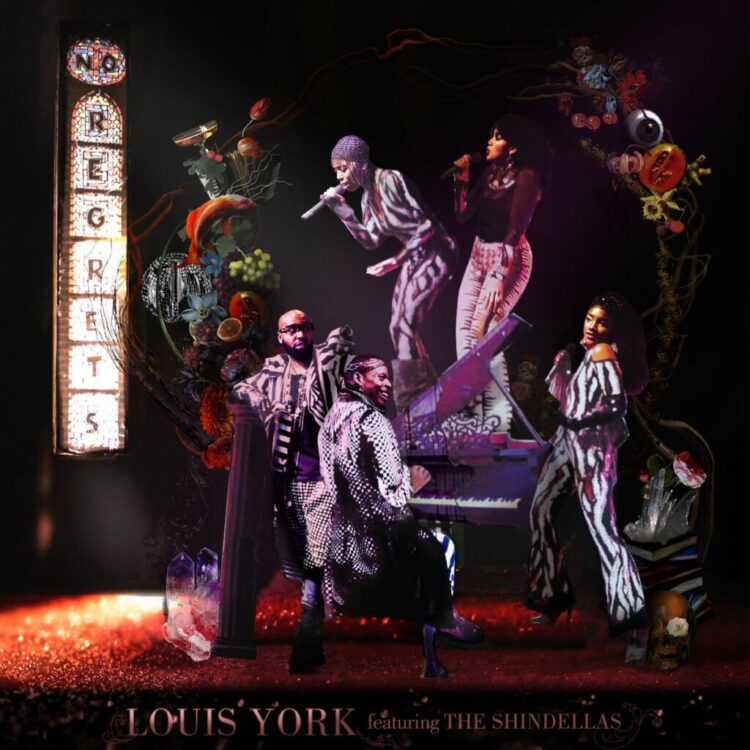 Dynamic duo Louis York have “No Regrets” on their brand new song featuring The Shindellas.

On the eerie track, which screams ’80s alternative rock, the duo shares the best revenge is “living with no regrets.” The Shindellas backs up the duo’s positive message, harmonizing, “I want to the world to know, you don’t have be alone / We don’t have very long, so love anyone you want.”

Speaking on “No Regrets,” Louis York explains in a joint statement, “The song is a reminder to fight all of the extreme fear, negativity, bigotry, hatred and confusion with your strongest weapon …. extreme love.”

On June 18, Louis York and The Shindellas are set to perform “No Regrets” and more fire tracks at City Winery in Atlanta. The R&B duo are also booked to perform at this year’s ESSENCE Festival, which takes place July 5-8 in New Orleans.

Listen to “No Regrets” below.