Tamar Braxton Tapped for ‘Redemption of a Dogg’ Stage Play 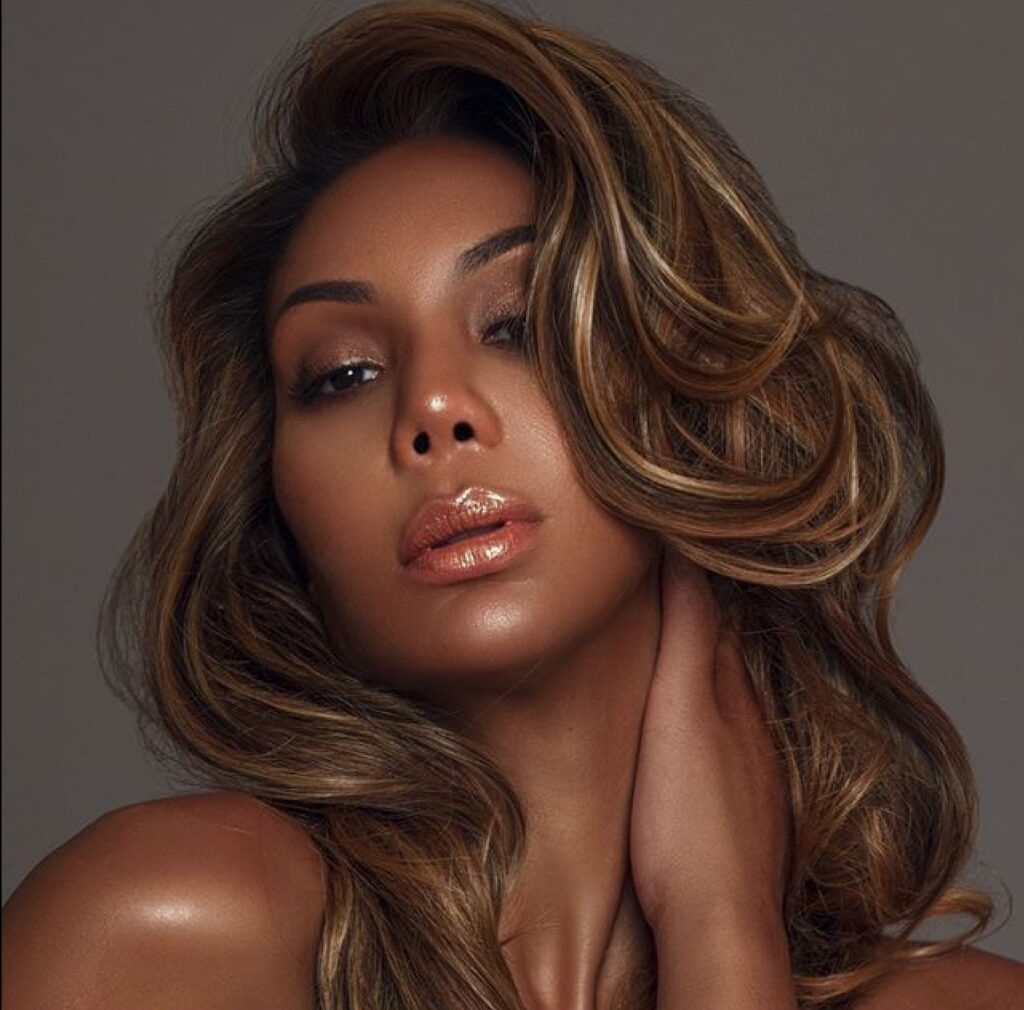 Tamar Braxton is about to give you LIFE — on stage. The songbird and television personality has announced that she will bring her amazing talents to a musical soon with rap legend Snoop Dogg.

The upcoming stage play, Redemption of a Dogg, will tell the story of one man’s journey to preserve his lifelong legacy by choosing fame and fortune over faith and family. After the fast life deals him an unfair hand, he fights to save himself and his love, family, and ultimately, his soul. Snoop will use his two-decade career of hits to soundtrack the play.

Although Braxton’s role hasn’t been officially announced,  she’s destined to steal to show. The singer promises she and Snoop will be “singing, acting, rapping and being who [they] are.”

Je’Caryous Johnson is behind the playwright behind this project. He is responsible for other notable stage plays including Set it Off (LeToya Luckett, Demetria McKinney), Two Can Play that Game and Whatever She Wants, to name a few.

Redemption of a Dogg will kick off in Houston from October 5-7 at the Hobby Center for the Performing Arts. The show is expected to hit other major cities including Brooklyn, Philadelphia, St Louis and Norfolk, VA.

Tickets for Redemption of a Dogg go on sale Friday, August 10. 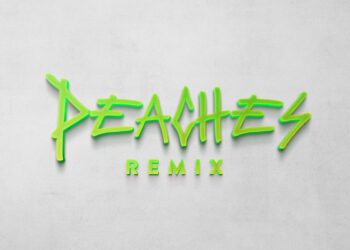 It looks like Justin Bieber is going after another run at number-one on the Hot 100. The pop star teams...