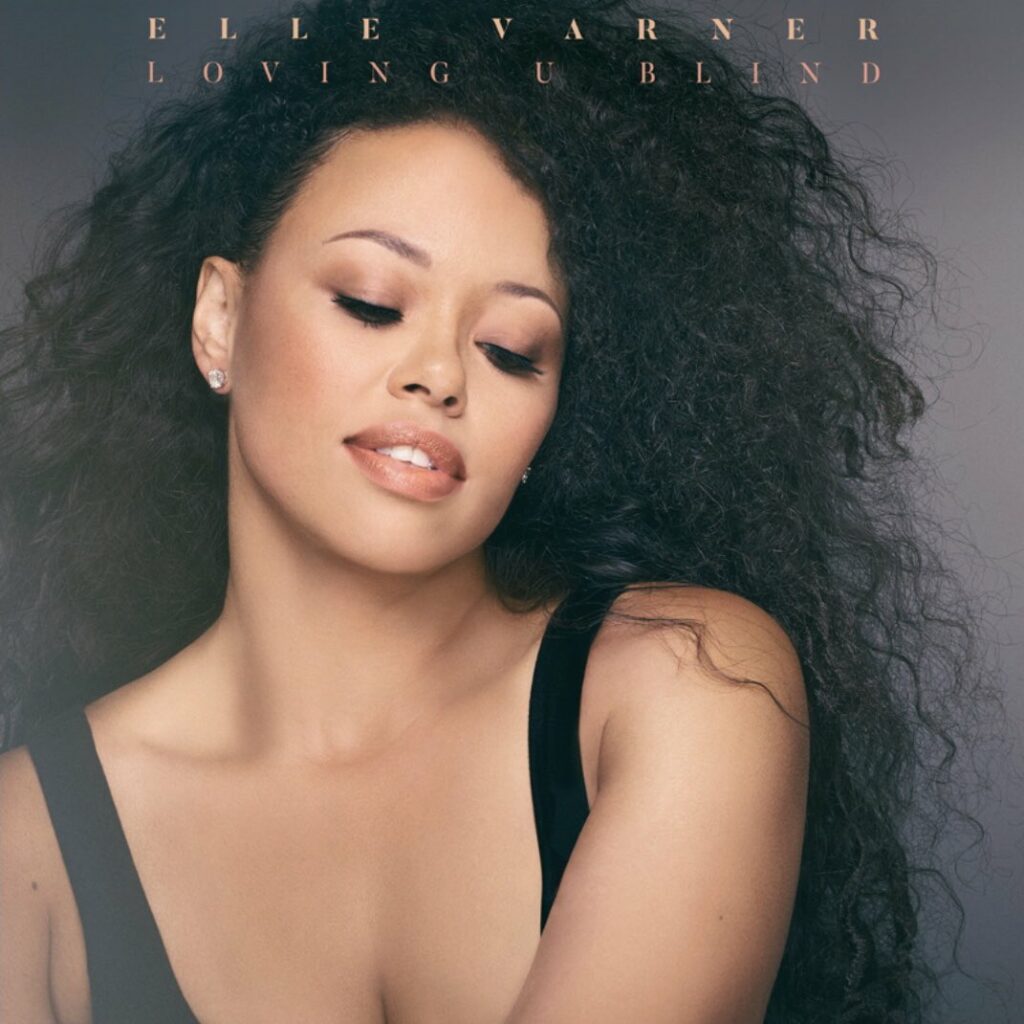 Elle Varner is officially back. The singer/songwriter has released her new single “Loving U Blind,” along with an accompanying visual.

The acoustic-driven track finds Varner feeling vulnerable as she embarks on a new love journey.

“Hope you’re funny / Hope you’re strong / Hope you and all my friends get along / When a scary movie’s on, can I cling for dear life to your arm? / ‘Cause I’m scared of the dark and I’m scared of you breaking my heart / Though there ain’t much to break, I don’t know how much I can take,” Varner sings.

In the black-and-white video, Varner performs the raw song on a small stage in an almost vacant restaurant.

“Loving U Blind” is the first offering from Varner’s forthcoming sophomore album that will release later this fall on eOne Music. The album will follow Varner’s critically-acclaimed debut album, Perfectly Imperfect, which dropped in 2012.

Earlier this year Varner broke her musical silence with “Casanova,” which she released on her birthday. 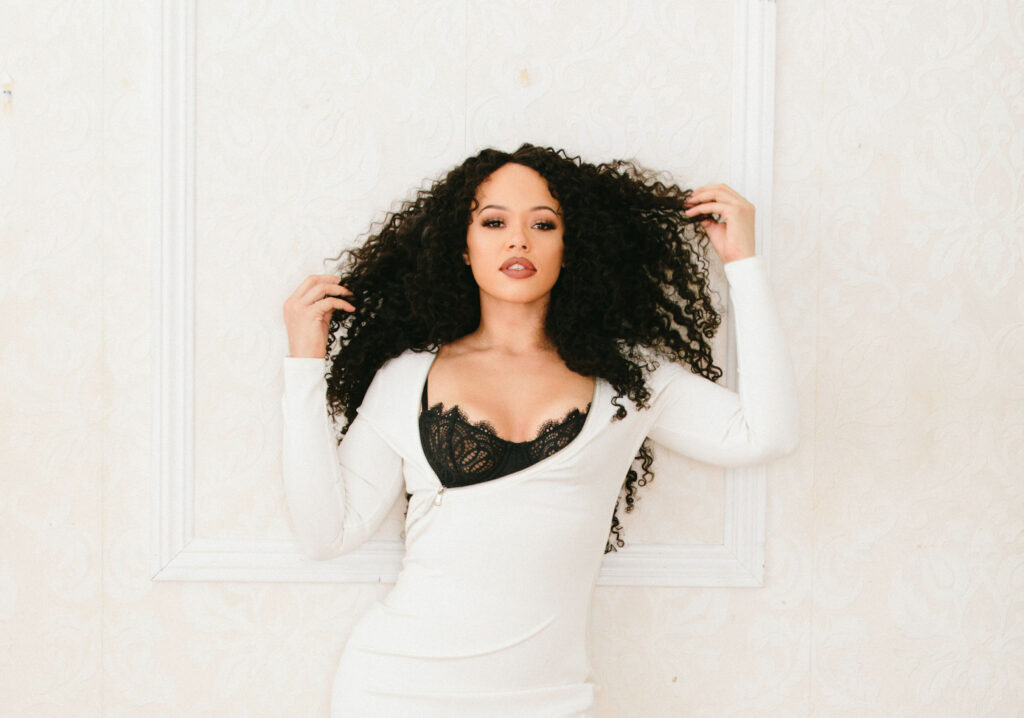 Vibrant R&B songstress Elle Varner puts her feelings out on the table in her new song aptly-titled “Crazywild.” The guitar-led...

The 2019 Black Girls Rock! brought out some of entertainment’s biggest and brightest stars on Sunday night. The annual celebration...