H.E.R. Announces North American ‘I Used to Know Her Tour’ 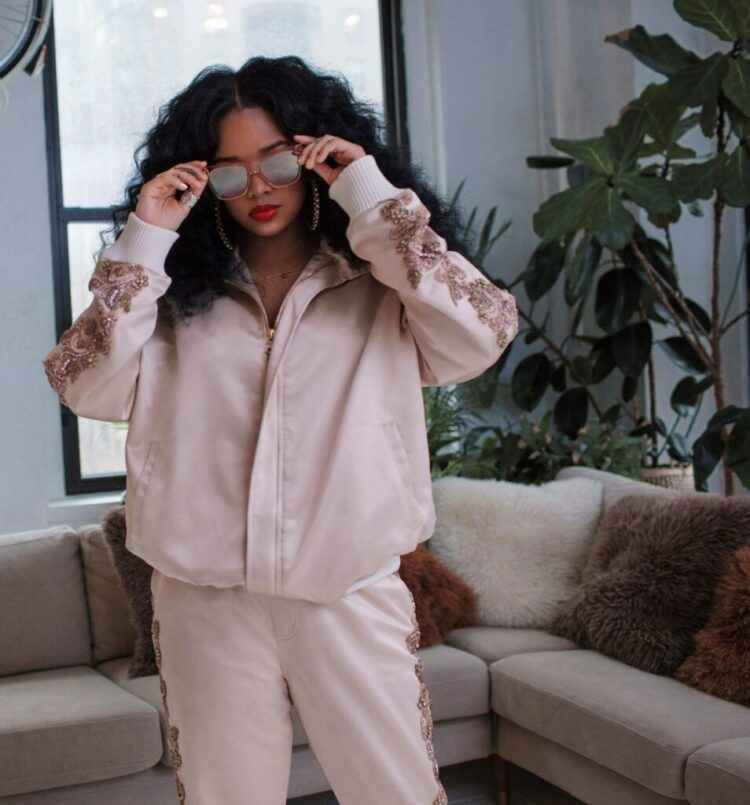 H.E.R. is hitting the road yet again this fall. The mysterious singer has announced dates for her I Used to Know HER Tour with special guests R&B singers Bri Steves and Tone Stith.

The tour, which is named after her latest EP I Used to Know Her: The Prelude, will kick off on November 10 in Atlanta. From there, she will perform in major cities across North America including New York, Chicago and San Francisco. The tour will conclude on December 20 in San Francisco.

Ahead of her solo tour, H.E.R. will headline the Best Life Music Festival in Miami on September 15. She will also perform a few spot dates overseas.

Tickets for the tour go on sale this Friday, September 14 at her-official.com.

Tickets are on sale this Friday at 10AM (local time). 🎤 https://t.co/RyFR710VH1 pic.twitter.com/En4hxJpqEh

I Used To Know HER Tour Dates