H.E.R. Lands First-Ever Number One on Radio with ‘Focus’ 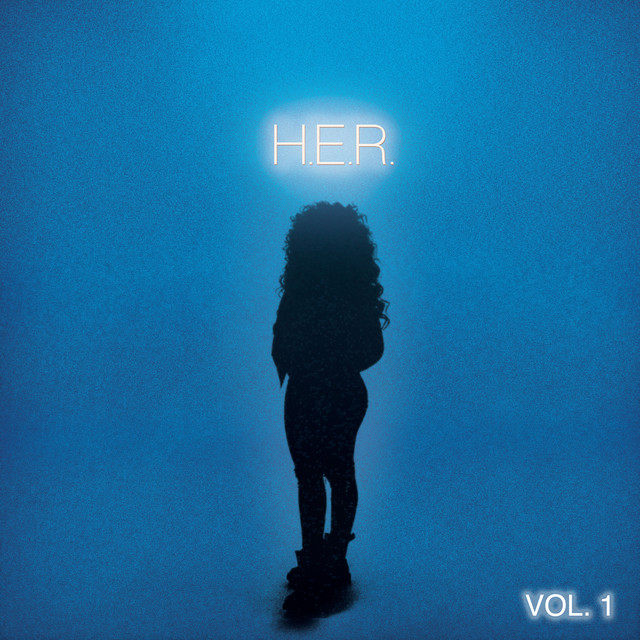 For the last seven months, H.E.R. has been winning over urban adult contemporary listeners with her latest tune “Focus.” Today, the DJ Camper-produced track commands the number one spot on the radio chart after overthrowing “Boo’d Up” by Ella Mai.

Since its February debut, “Focus” has garnered 2,397 radio spins and stands at No. 2 on Billboard’s Adult R&B Songs chart this week. The song, now her first-ever radio chart-topper, has attained more than 43 million streams on Spotify.

“Focus” isn’t H.E.R.’s only hit on urban AC radio right now. Her Daniel Caesar-assisted duet “Best Part” is currently holding on tight to the No. 4 spot.

H.E.R. is working hard on her debut album, due later this year. This fall, the mysterious singer will be heading her I Used I to Know Her tour, with special guests R&B singers Bri Steves and Tone Stith, in support of her latest extended play.