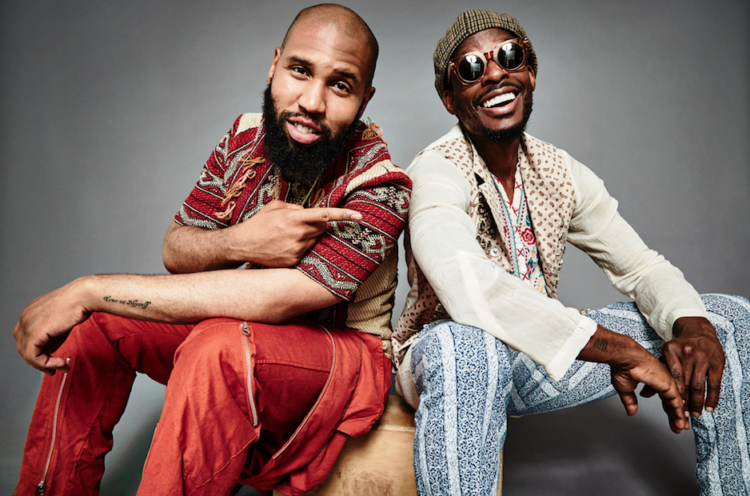 Louis York is taking their talents on the road this winter. The R&B duo — composed of hitmakers Claude Kelly and Chuck Harmony — has announced the dates for their Love Takeover Tour with special guests The Shindellas.

The six-city trek will kick off on January 16 in Atlanta. The two bands will visit other cities in the U.S. including Charleston, Washington, D.C. and New York.

Louis York will support their Masterpiece Theater trilogy, while newcomers The Shindellas will promote their current singles (“Reconsider,” “Ain’t That The Truth” and “Happy to See You”).

Tickets are on sale now at weirdoworkshop.com.