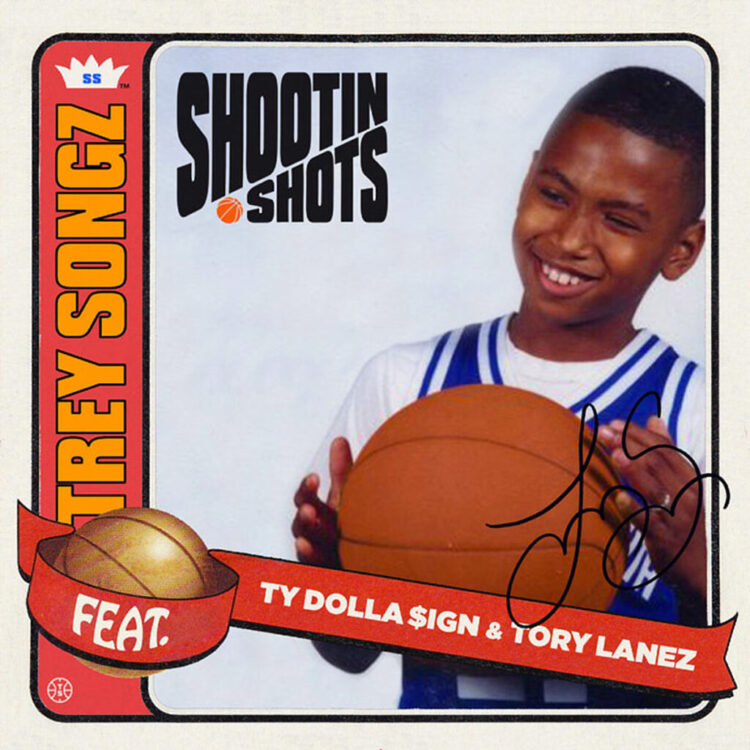 Trey Songz is a man of his word. After announcing his new album is “coming out soon,” Trigga calls on his R&B homies Tory Lanez and Ty Dolla $ign for a nostalgic new jam called “Shootin Shots.”

Reminiscent of SWV’s “Can We” featuring Missy Elliott, the Hitmaka-produced track hears Trey catching the eye of a beaut in the late-night event. He, along with his bros Ty and Tory, “go non-stop” to put a smile on their freaky gals faces.

“Shootin Shots” comes weeks after Songz’ booty-popping anthem “How Dat Sound” with 2 Chainz and Yo Gotti. The latter track is featured in the film trailer for Blood Brother, which the singer stars as a lead actor. The action-packed picture goes to theaters and Video on Demand (VOD) on November 30.

Turn up “Shootin Shots” below.