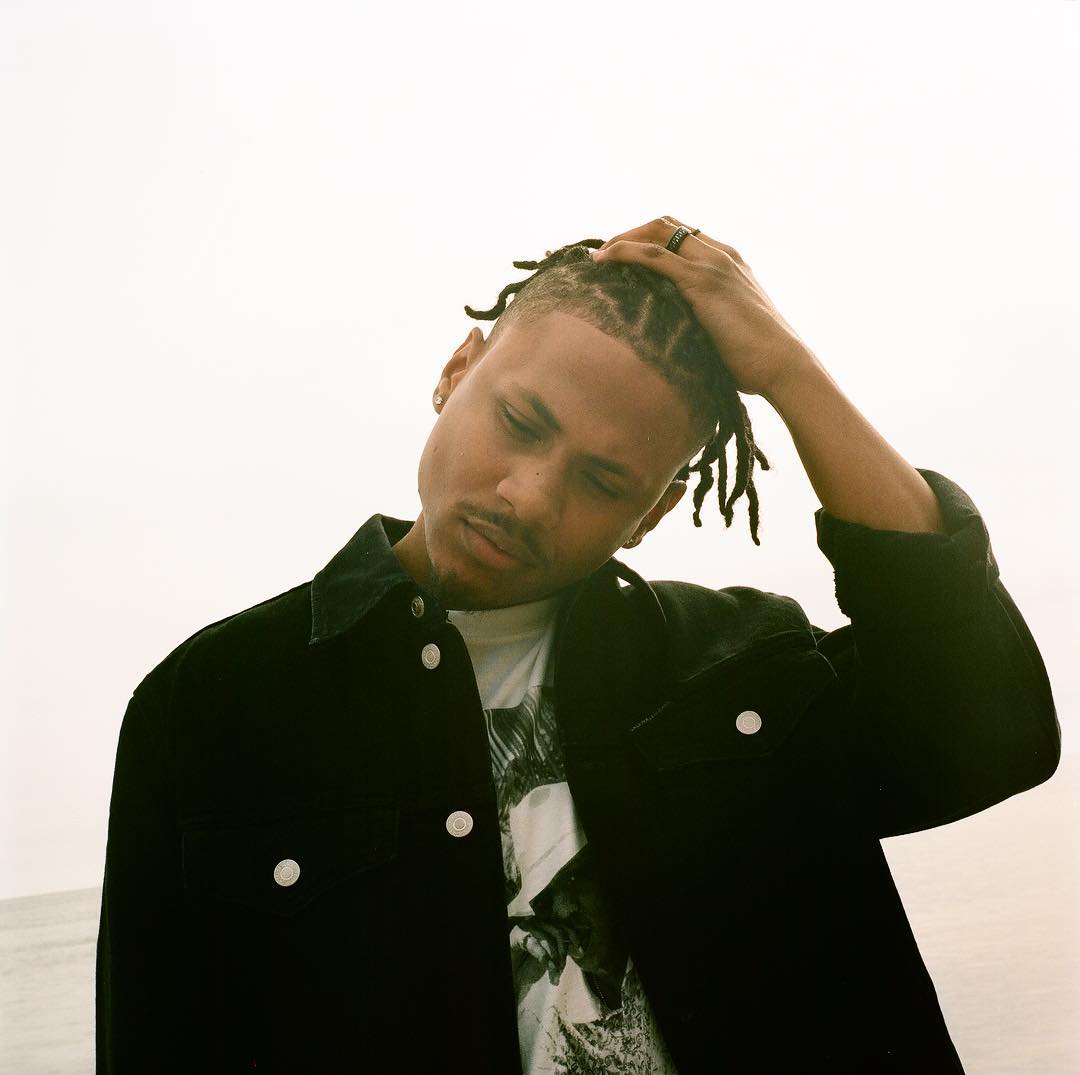 His name may be NBDY (pronounced “nobody”) but he’s on his way to being somebody. After signing with the newly relaunched Arista Records, the emerging singer has released his new single titled “Admissions.”

The breakup record finds NBDY in a vulnerable place, where he wishes nothing but bad luck for his ex-lover. “I hope you get cheated on (cheated on) / I know I’m wrong but I tell the truth / Hope you feel what I felt with you / Bet that shit catch up to you,” he sings in the first verse.

Speaking on the inspiration behind the track, NBDY said, “The song came from a place in my past that crippled me for so long. It was my first heartbreak. I wanted to take the listener back to that moment explicitly giving them the full experience.”

The New Jersey native comes from a family full of musicians. In fact, his father was previously signed to Sony Music Entertainment (the parent organization of Arista Records); however, things didn’t work out as expected. NBDY remains optimistic about his new deal.

“My dad, mom, aunts, cousins have all tried to pursue music, but because of their environments, were held back from achieving true greatness,” he said. “During my official signing, my dad looked at me and said, ‘It’s like watching me all over again, you’re just doing it better.”

Listen to “Admissions” by NBDY below. 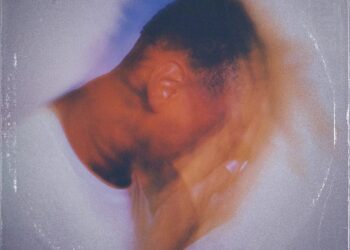 NBDY may need to turn on his emergency flashers to assist with his Tunnel Vision on his latest project.  The... 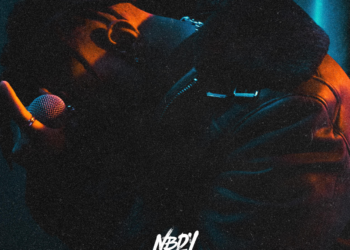 After releasing his debut EP Admissions in 2019, NBDY returns with Admissions (The Acoustics). In a statement to Rated R&B, he explained that...