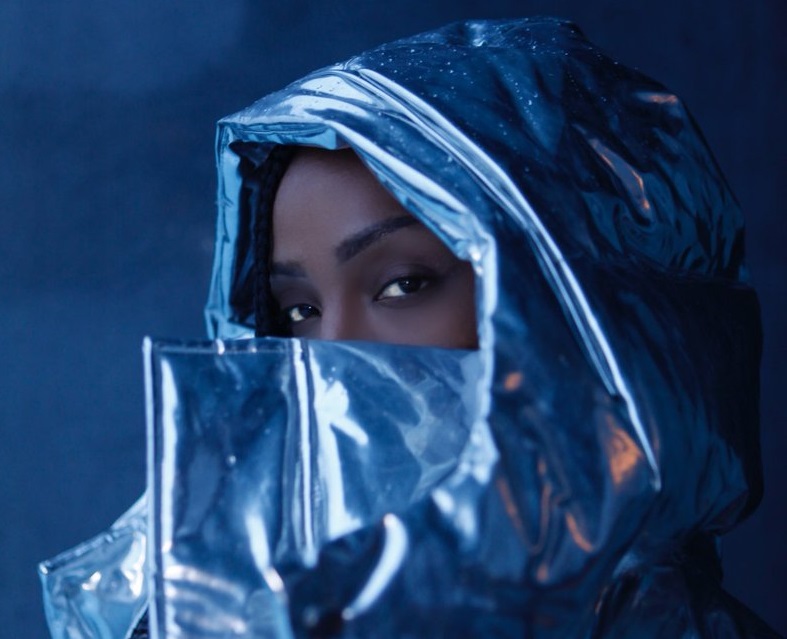 In about a week, Dawn Richard will release new breed, her first album since 2016’s Redemption. The ingenuous songster has already dropped the title track and “Jealously” from the impending release. Today, she adds some “Sauce” to the album rollout.

A bluesy harmony occupies the background of this three-minute solo, while Richard ponders about the shower of sexual juices that will erupt with her and her long-desired lover on the weekend.

“I done clean the spot and put on your favorite panties / The one you say look like Diamond’s from Players Club / I’m wylin’,” she sings.

“Sauce” is the third offering from Richard’s new breed album, which will be available for streaming and downloading on January 25. Since the album announcement, the singer has been making herself quite visible. She has already made in-studio appearances to Paste Magazine and NPR’s Tiny Desk.

Get a taste of Dawn’s “Sauce” below. 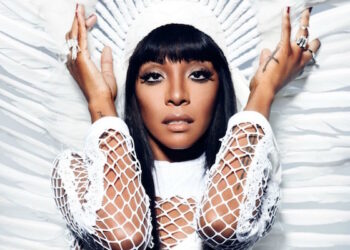 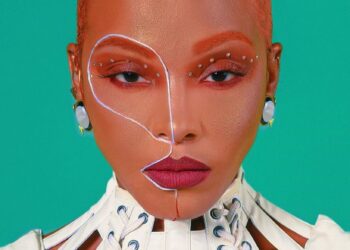 At a time when some major companies and brands have remained silent about their stance on Black injustices and against...