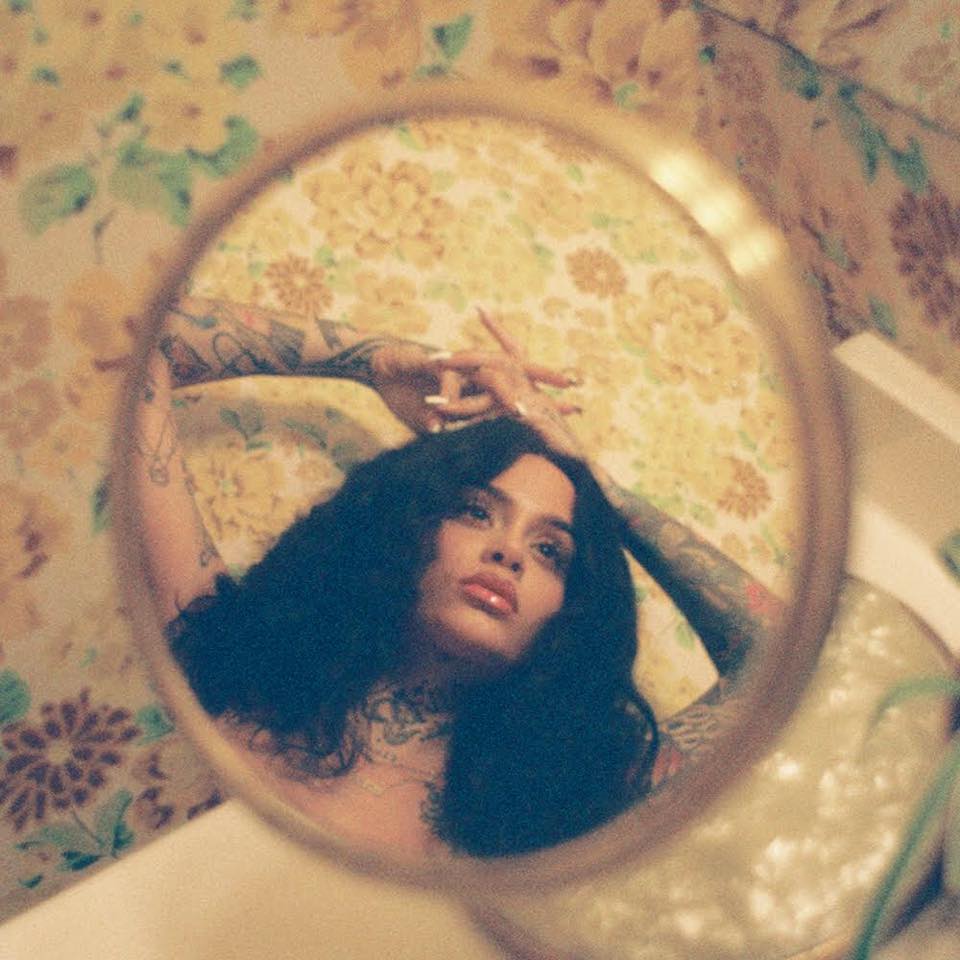 Kehlani’s maternity leave checklist includes releasing new music. The flower child of R&B has announced her plans to drop a new mixtape before the birth of her baby girl.

Scheduled to arrive on February 22 via TSNMI/Atlantic Records, While We Wait contains nine tracks, including her Ty Dolla $ign-assisted track “Nights Like This.” It will also include her new track, “Butterly.” Accompanied by a twistingly dreamy backdrop, the song explains the life cycle of a love that’s nearly its final stage. Though the idea of her man breaking down his walls of vulnerability is stopping the love from blossoming.

While We Wait is the first project from Kehlani since 2017’s SweetSexySavage. She has promised that her new mixtape, which features Musiq Soulchild, DOM KENNEDY and 6LACK, will be laced with bops and deep cuts.

Take a listen to “Butterly” below.