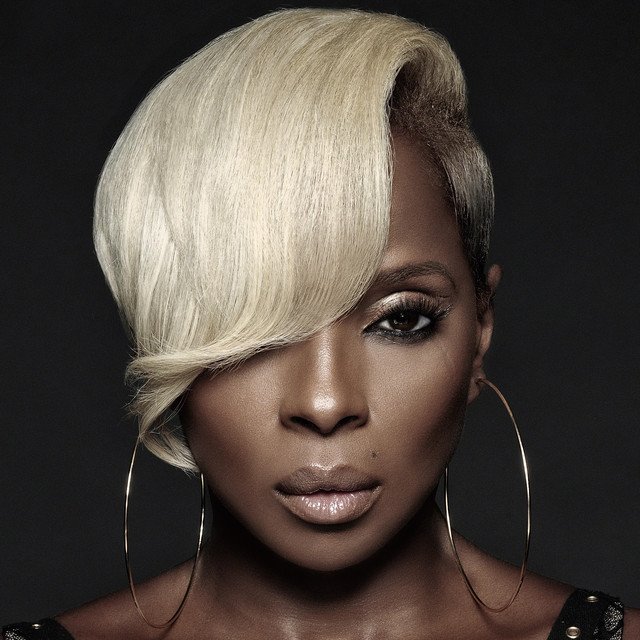 Mary J. Blige continues to sharpen her acting skills. The R&B legend will star in The Violent Heart, a coming-of-age romance, written and directed by Kerem Sanga.

According to The Hollywood Reporter, the new film will follow Cassie (Grace Van Patten), a college senior on the cusp of graduation, and her promising relationship with a local mechanic named Daniel (Jovan Adepo), who dreams of becoming a Marine. As their romance blossoms, the truth about Daniel’s tragic and violent past comes to light.

Blige has been cast as Nina, a mother who manages to hold her family together after the murder of her daughter while her Marine husband is on deployment in Afghanistan.

There are no details on when production will start for The Violent Heart. It’s been reported the film will be shot near Nashville, Tennessee.

In more Blige-related acting news,  the Oscar nominee stars as “Cha-Cha” in Netflix’s The Umbrella Academy set to premiere on February 15. She is set to appear in horror-thriller Body Cam and season three of MTV’s Scream. 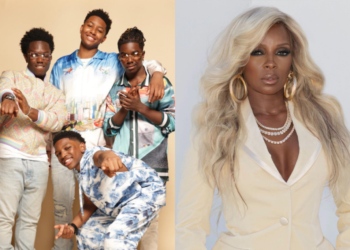