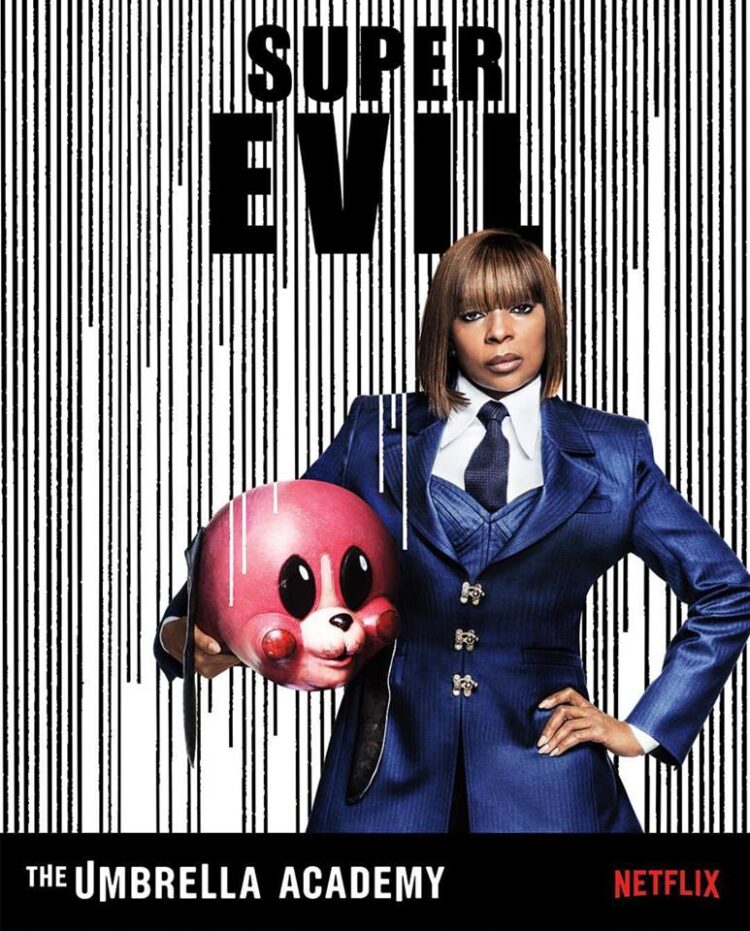 Ever since her breakout role in last year’s Mudbound, Mary J. Blige has been racking up on acting gigs. The R&B legend has signed on to play a time-traveling assassin in Netflix’s original series, The Umbrella Academy.

According to an official synopsis, the adaptation of Gerard Way’s graphic comic-book series will follow a dysfunctional family of superheroes who come together to solve the mystery of their father’s death, the threat of the apocalypse and more.

Blige will star as Cha-Cha, a villain described as “super evil.”

“I’ve never played anything close to this,” Blige said at New York Comic Con last Friday (Oct. 5). “I’ve always wanted to be the superhero or the supervillain or an assassin. I wanted to learn how to shoot a gun and how to do martial arts. It was perfect. I picked up some skills.”

The Umbrella Academy will premiere on Netflix on February 15, 2019.

Along with acting, Blige is working secretly on her future 14th studio album, a follow-up to 2017’s Strength of a Woman. Her latest single “Only Love” is currently at No. 6 on Billboard’s Adult R&B Songs chart.