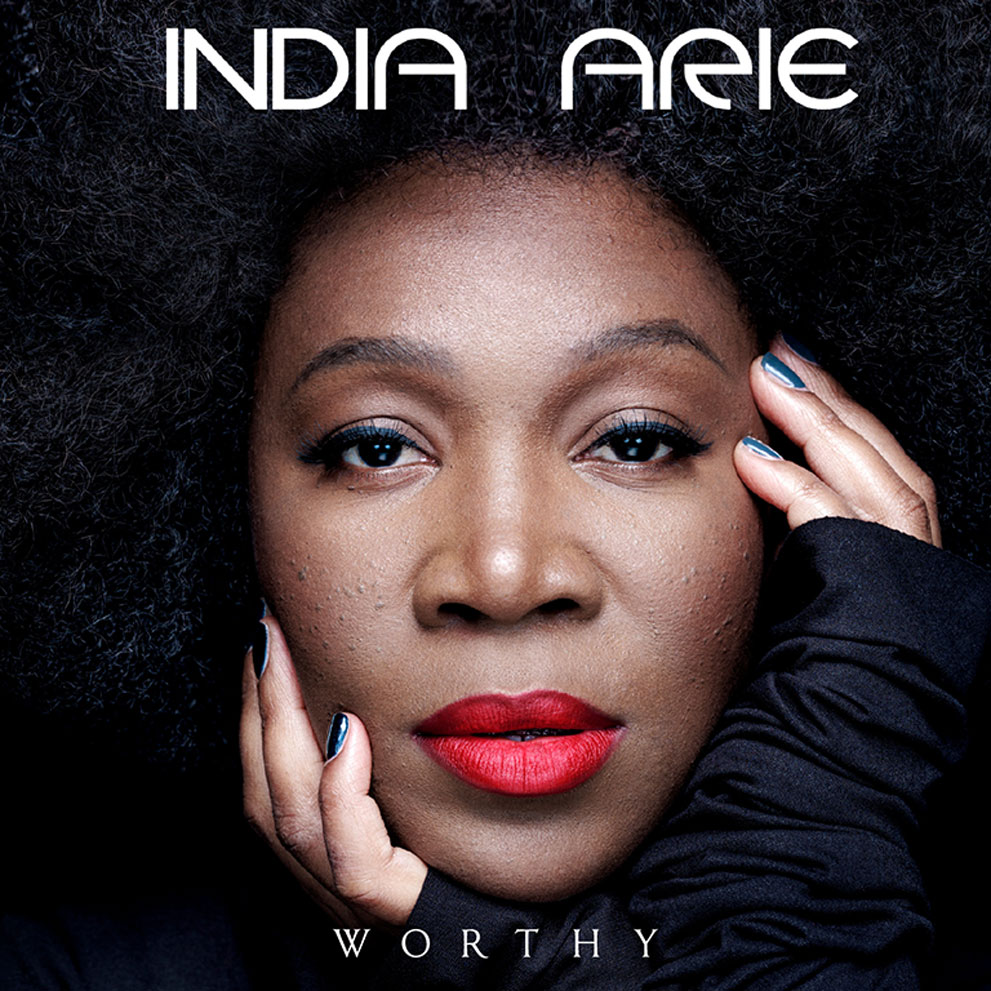 Nearly two years after releasing SongVersation: Medicine, India.Arie shares another precious gem with the R&B sphere and calls it Worthy. On this collection of cathartic jams, the soulful veteran gives her listeners a healthy dose of clarity. Intended to be her “most textured and lively work to date,” Worthy officially begins with “What If,” a powerful statement of emancipation that urges the average person to advocate love, as opposed to letting hate divide. Arie sounds stellar on the spellbinding track, expertly navigating through the various registers of her multifaceted voice to ignite a sense of purpose in her audience.

On “Rollercoaster,” a funky take on some of the bombastic music of the ‘70s, Arie rebukes all advances of negativity and offers to entertain the state of the world with a song and smile. Here, she puts her cheeky personality on front street as she allows us to identify with her outside of the brand she exudes. Arie also reminds listeners she stands for more than just sunshine and peace. “Rollercoaster” does an effective job laying Arie bare, allowing for a fleeting but poignant view of the depths of her colorful disposition.

“That Magic,” the album’s lead single, is a Caribbean-tinged tune that has an infectious hook that’ll grab listeners by the soul. “Yeah, he’s a brainiac, and he makes me laugh like an aphrodisiac,” is one of the many clever lines in the song that affirms Arie’s pen game is as sickening as it’s always been. The transparency is palpable in her delivery, but the real emotion stems from her brilliant storytelling.

While Worthy’s singles do a splendid job at garnering positivity, the true depths of this album lie in the newly-heard cuts. “Follow the Sun,” a telling anthem of reflection, Arie’s anointed voice takes center stage behind a gospel flair and simple instrumentation. Her allusions to space, the sun, and otherworldly items are often juxtaposed with earthly desires and superficial affirmations that cause people to lose track of their true essence. That dichotomy is one she explores frequently, but this song isolates those concepts in great detail. Songs like this are pivotal because they hold a mirror to your soul and it leaves you with all of the images of your baggage. Songwriting this poised and honest makes listeners feel as if someone is gazing through their mind because of the relatability.

With a huge repertoire of knowledge to pull from and that not anchored by limited subject matter, Arie takes on another esoteric concept on “Prayer for Humanity.” She explores the topic of protecting young women so they can freely bloom without being trampled on at an early age. She also urges men to be an active figure in their children’s lives. Even two decades into her hallmark career, Arie continuously hits the black community with bold declarations that few mainstreams acts seem keen on entertaining.

In an era full of so much vitriol in popular culture and the political sphere, it’s refreshing that Arie released an artistic project that has no agenda but to motivate and enlighten. Much like her previous bodies of work, Arie has never had any issues taking listeners on a musical adventure. And Worthy does well to continue her trend of supplying the world with healing anthems. She doesn’t modify her formula and opts to callously expand her sound in a desperate attempt to be “current.” Rather, she refined a template that has done wonders for her career and uses it to push her own narratives of love and positivity.

Props should also be given to Arie for not shying away from her gospel influences because it grounds a lot of the lyrical content on this album and imbues the project with a sense of purpose. R&B seems to be at its best when there is a force that is stronger than words supplying the emotion — whether it’s religion, heartache, or another type of pain that fuels the content. Rhythm and Blues is a music genre that benefits from raw feelings. And there’s no shortage of that on this seventh LP. Worthy isn’t some vanity project that was released purely for commercial gain or to fit in with the current influx of faux social justice warriors. That’s never been her style. It is, however, a compelling collection of textured records that all bleed into each other to tell one rich tale of introspection and growth. 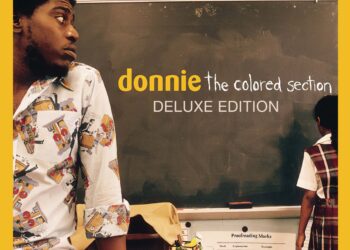