As business continues to boom for Kandi Burruss, she sets her sights on the music again. During a recent taping of Bravo’s Watch What Happens Live, the Grammy-winning singer/songwriter revealed she is working on her first solo project in nearly nine years.

While Burruss didn’t give a release date or a title for the forthcoming project, she did reveal she’s in the beginning stages.

“I’ve actually been gathering songs,” she said to the WWHL host Andy Cohen. “I don’t plan on writing everything this time around. I have some of my writers that I work with [who] are coming up with some songs because I want to try some different stuff. So, this week I’m gonna be going to the studio.”

In 2018, Burruss released two buzz tracks “Fake People” and “Ready for This.” She used the latter track to promote her adults-only burlesque show, Welcome To The Dungeon. 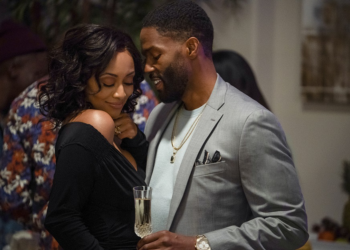 A few R&B veterans are continuing to tap into the film and television world. Lifetime has announced two new films,... 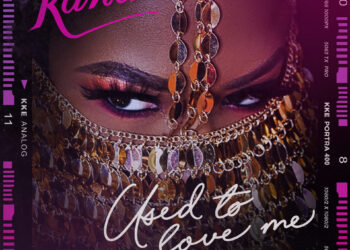 When she’s not slaying on The Real Housewives of Atlanta, singer-songwriter Kandi is slaying in the studio.  The Grammy-winning artist...