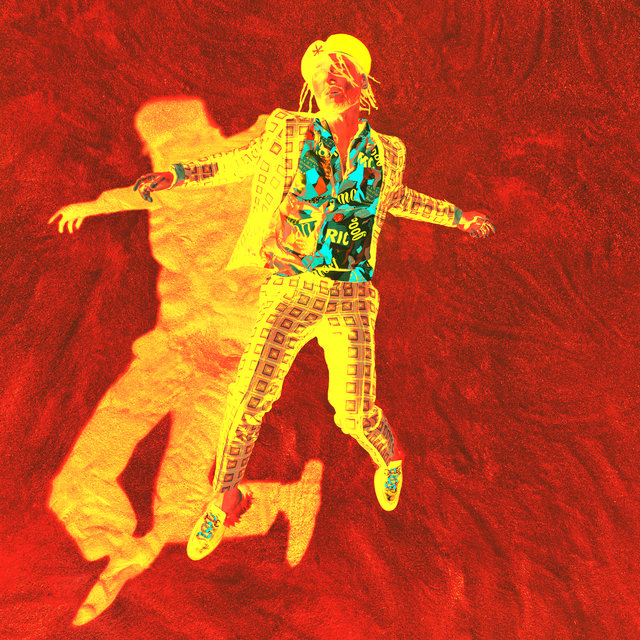 Miguel Te Lo Dijie (Told You So). After much anticipation, the Grammy winner celebrates his Latin roots with his oft-delayed Spanish-language EP.

The record consists of five songs sung in Spanish from his gold-selling album War & Leisure, including “Criminal,” “Banana Clip,” and “Sky Walker.” The latter track became his first number one single on urban radio as a solo artist since 2012’s “Adorn.”

Miguel is no stranger to Spanish recordings. His Pixar’s Coco collaboration “Remember Me (Dúo)” with Natalia LaFourcade won Best Original Song at the 2018 Academy Awards.

On April 27, Miguel will headline the second annual Sol Blume Festival in Sacramento, with Jessie Reyez. 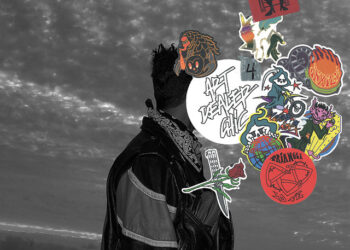