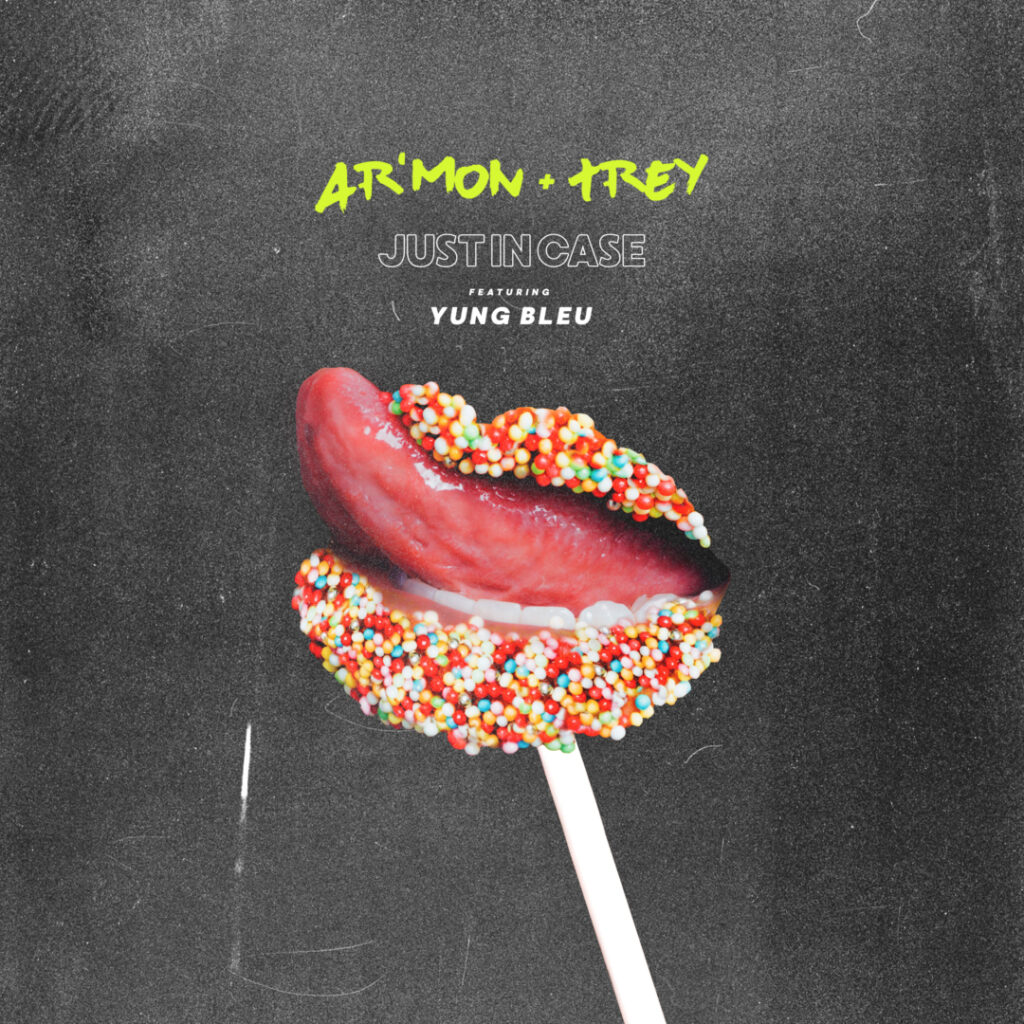 R&B duo Ar’mon & Trey are back with their new single titled “Just in Case,” which features rapper Yung Bleu.

On the track, which samples 112’s classic ballad “Cupid,” the two brothers tell their respective love interest all the freaky things they are going to do in the bedroom.

“Just in Case” is presumably the first single from the Detroit natives’ upcoming project that will release on Warner Bros. Records.

Earlier this year, they released the visual for “Right Back (Remix)” featuring YoungBoy Never Broke. The original version appeared on their 2018 EP, Long Story Short.

Listen to “Just in Case” below. 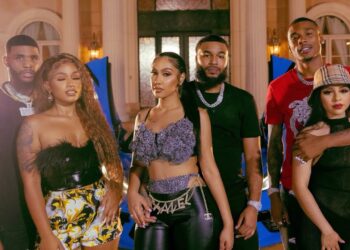