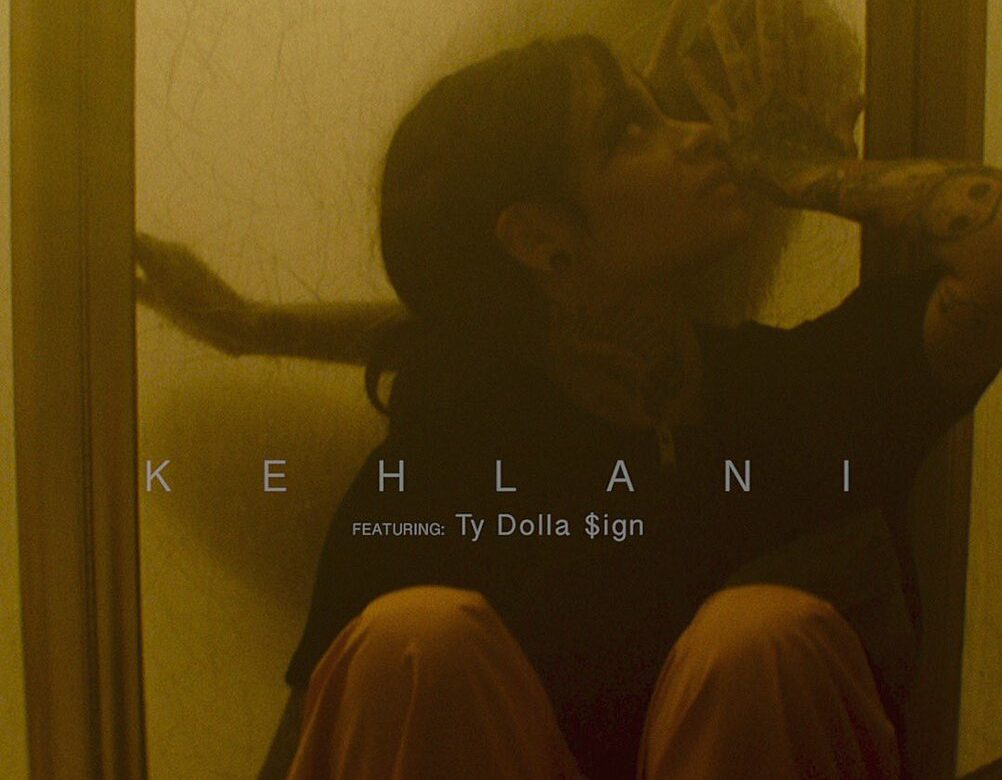 A few weeks after giving birth to her daughter Adeya, Kehlani has received a post-baby shower gift. Her collaboration “Nights Like This” featuring Ty Dolla $ign has been certified gold by the Recording Industry Association of America (RIAA), with over 500,000 copies sold.

The R&B hipster shared the golden news on her social media, thanking everyone who made this second feat of 2019 possible. Kehlani’s “You Should Be Here,” from her eponymous Grammy-nominated mixtape, earned similar glory earlier this year.

“Nights Like This” is the lead offering from Kehlani’s sonically beautiful mixtape, While We Wait, which she dropped in February.

Out of the 9 songs on the cohesive project, she has issued fans visuals for four songs including her 6LACK-assisted track “RPG,” “Butterfly,” “Nunya,” and her recent gold single.

Soon after delivering her bundle of joy, Kehlani has been teasing about her recent studio sessions. If it’s anything like her While We Wait mixtape, we can’t wait to give it a full listen.

i just wanna text u buhhhforwhat?! FOR THIS! FOR THIS! NIGHTS LIKE THIS IS GOLD! aye thanks everyone ✨ pic.twitter.com/k6Q3q5p7yH