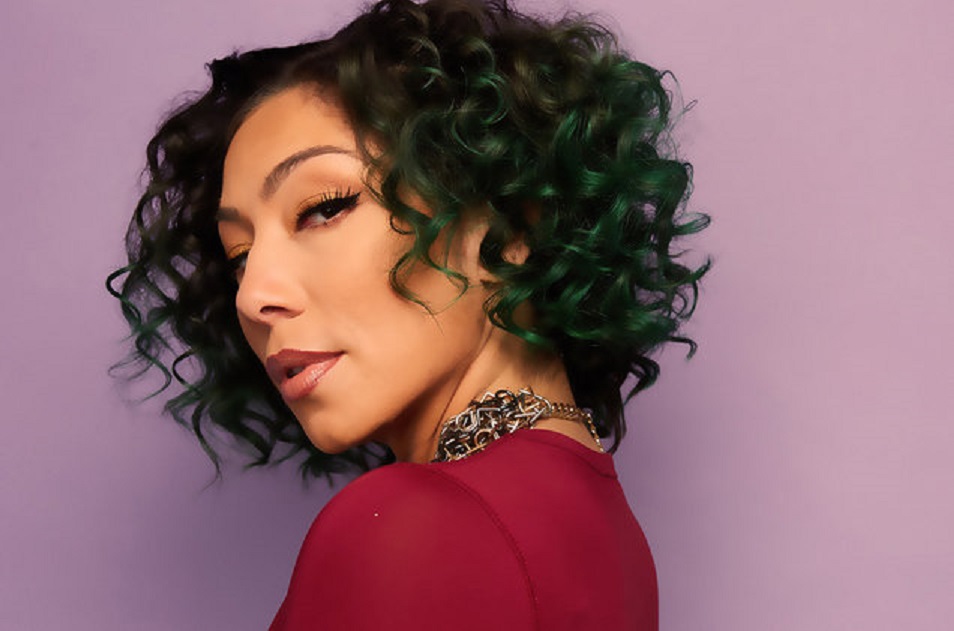 Bridget Kelly is set to blaze her own path this year. A year after releasing her debut album Reality Bites, which appeared on our top 25 R&B albums of 2018 list, the singer has announced she launched her own label called Hazmat33.

The new imprint will allow Kelly to release music on her own terms. She’s expected to drop a new EP in July. According to Kelly, she traveled across the world to different remote spots to work on the project.

“I went to Europe last week to link back up with some amazing friends I made in Nigeria, to capture content for a music video and start promo for the EP I’m dropping in July,” wrote Kelly on Twitter.

The untitled EP will serve as the first taste of music from Kelly since her “Swear to God” collaboration with Brook Valentine last year fall.