After handing out his Case Study 01 project on Friday, Daniel Caesar has offered extra credit in the form of a supporting tour.

Kicking off on July 20, Caesar will play six shows on Asia turf that will wrap on July 28. He will resume the run on July 30 for a two-night, sold-out stint at The Republic in Honolulu, before hitting other major U.S. cities including Chicago, Los Angeles, Miami, Atlanta, Boston and Cleveland.

Caesar will also visit Canada for a group of shows before concluding the North American leg in Vancouver, British Columbia on November 28.

Koffee will serve as the special guest for the Case Study 01: Tour Pt. 1.

The new album, named after the tour, features appearances from Brandy, Pharrell, and John Mayer. Case Study 01 is the follow-up to Caesar’s Grammy-nominated debut, Freudian, which he released in August 2017.

Tickets for U.S. dates go on sale on July 2 and Canada go live on July 5. They can be purchased on his official website. 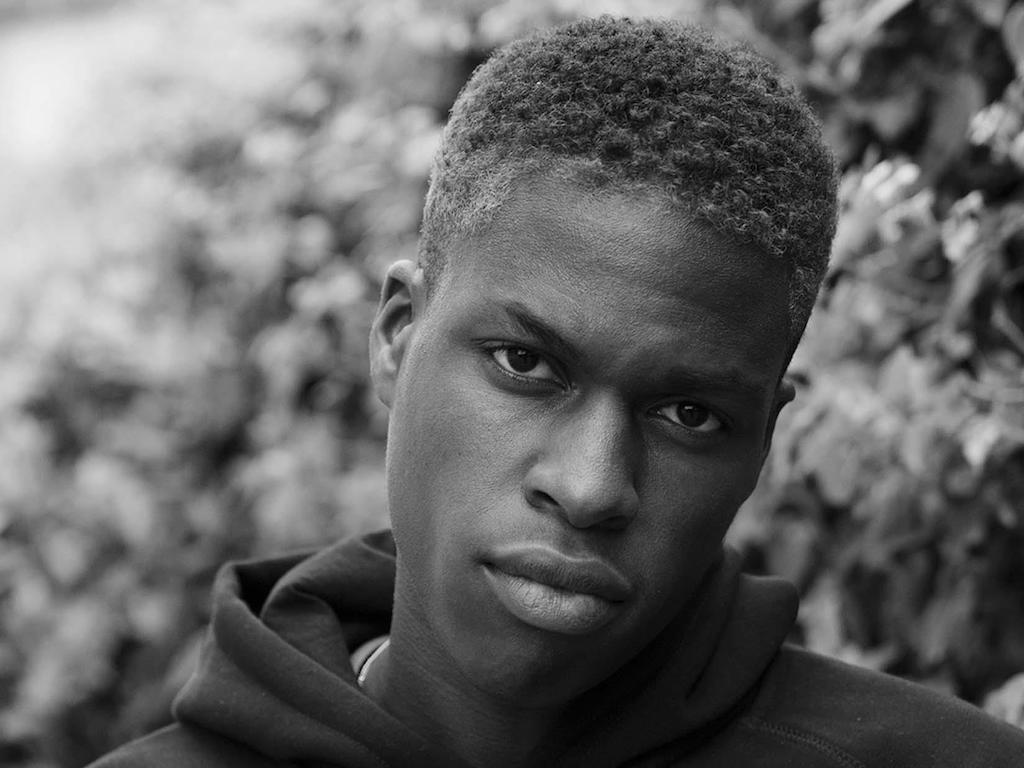 Daniel Caesar has more plaques to add to his collection from the Recording Industry Association of America (RIAA). The Canadian...

If you’re looking for some new tunes from Daniel Caesar, then you’re in luck.  The Grammy-winning singer/songwriter dropped a single...