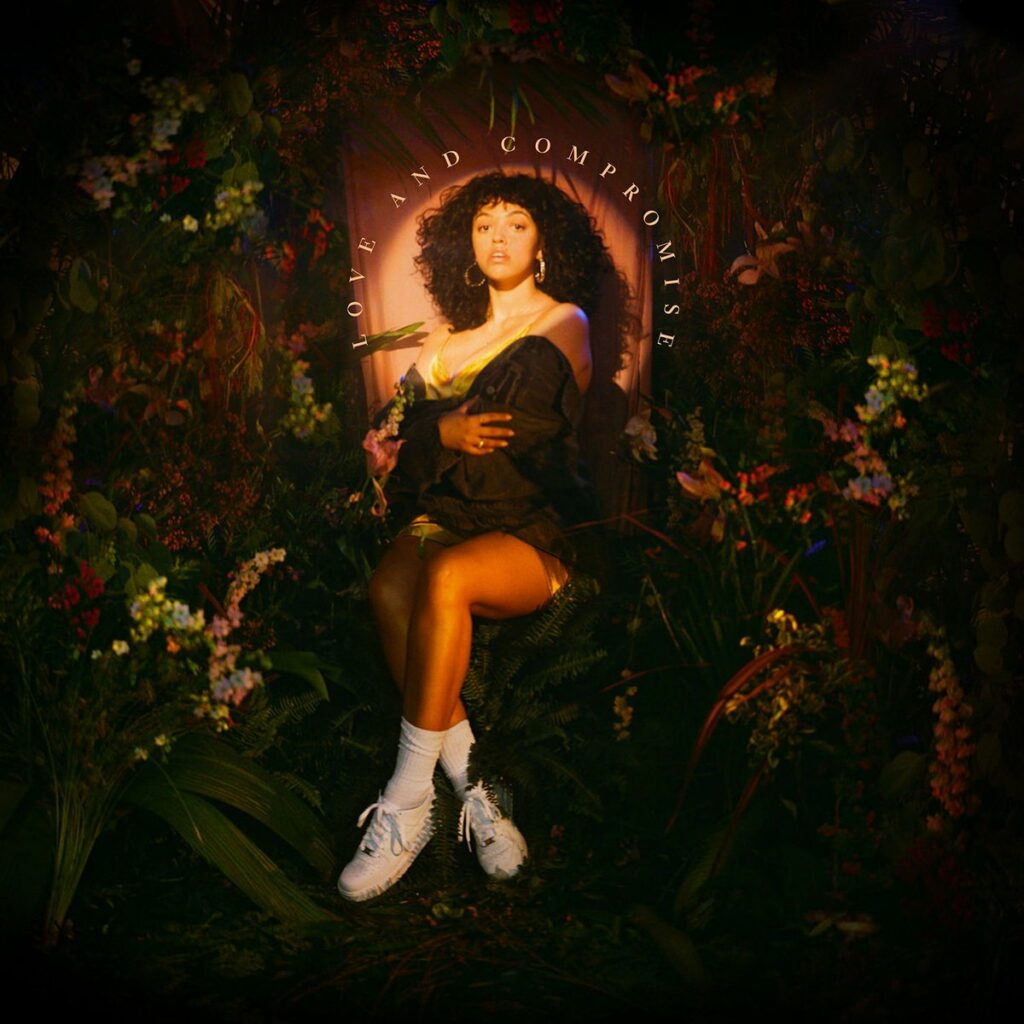 Mahalia has announced the follow-up to her 2016 project Diary of Me. Love and Compromise, which she considers her official debut album, will release on September 6 via Warner Music UK Limited.

Mahalia, who toured with Ella Mai earlier this year, has been working on her new album for over a year and describes the records as “songs about all the things that inspire me.”

Love and Compromise will include previously released songs “Do Not Disturb” and “I Wish I Missed My Ex.” The track listing does omit “Grateful,” which she released in April.

On June 21, Mahalia will play at the Nocturne Live at Blenheim Palace alongside Lauryn Hill. She will be hitting the John Peel stage at the 2019 Glastonbury Festival on June 28. Ticket information for these two shows and more dates are available on her official website. 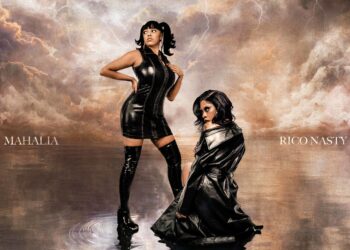 Mahalia is back — and she brought Rico Nasty along with her. The British singer has teamed up with the... 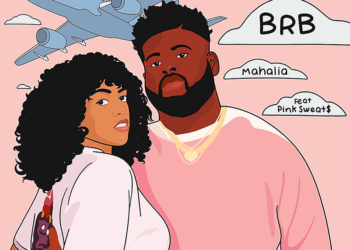