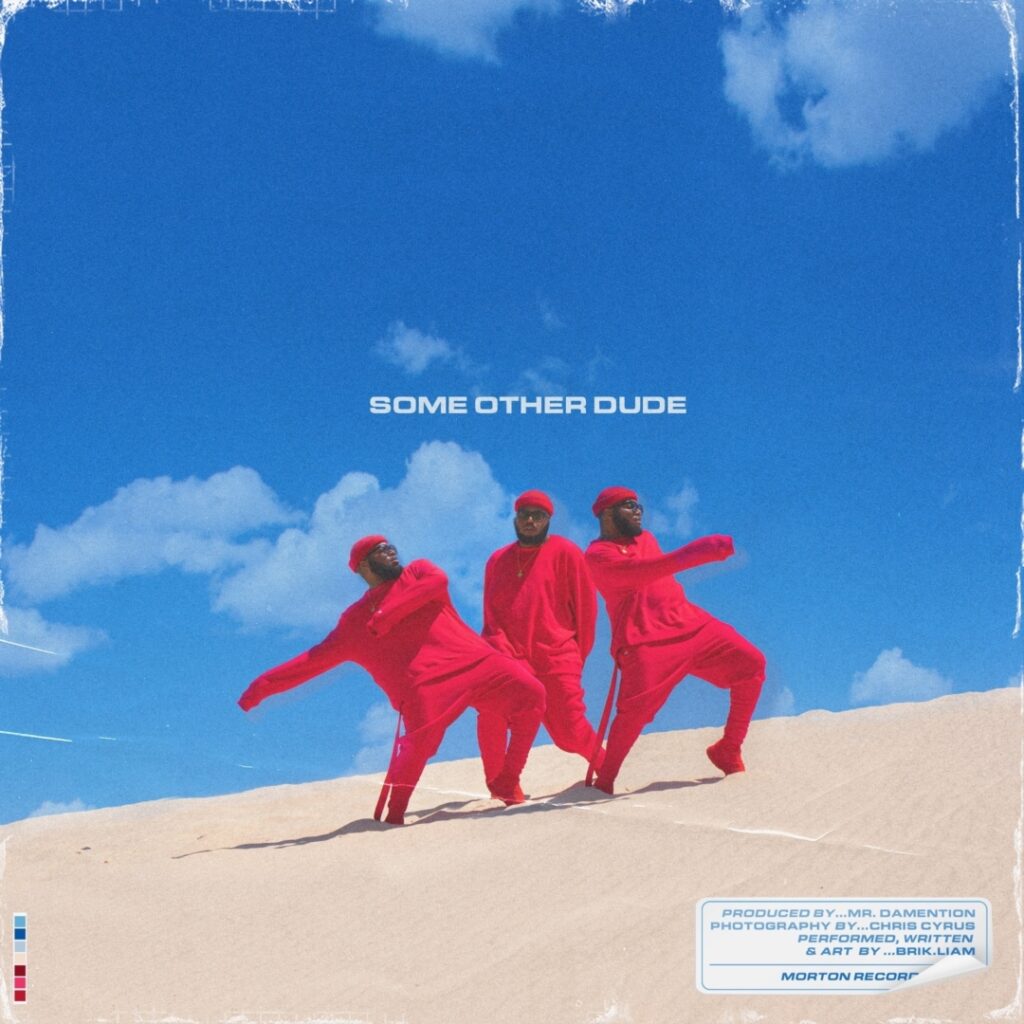 Emerging singer Brik.Liam has dropped his new single titled “Some Other Dude,” which was produced by Mr. Damention.

On the soothing record, Liam describes how he would feel if his current lover ever ended up with another person. “It’d break me in two / If you said ‘I do’ to some other dude,” he sings.

Speaking on the track, Liam wrote on Instagram, “I created this record back in 2017. It was the second song I did right after my last album dropped. Some may remember me performing it last summer during tour. One of the most RNB-rnb records I’ve done. It samples another soon-to-be-released record of mine. And was tryna push myself to use my falsetto more.”

“Some Other Dude” is the first taste of what to expect from Liam’s forthcoming EP that will release on Morton Records. Liam signed a deal with the label this year, after touring with the founder PJ Morton in 2018.

Liam’s upcoming project will follow his 2017 LP, The Ascension, which reached the top 10 on the iTunes R&B Albums chart.

Vibe to “Some Other Dude” below. 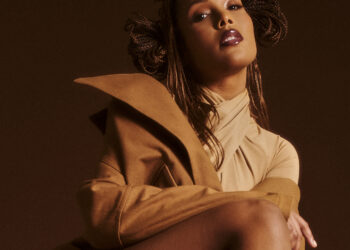 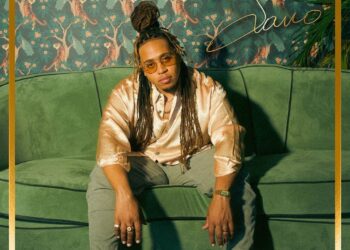