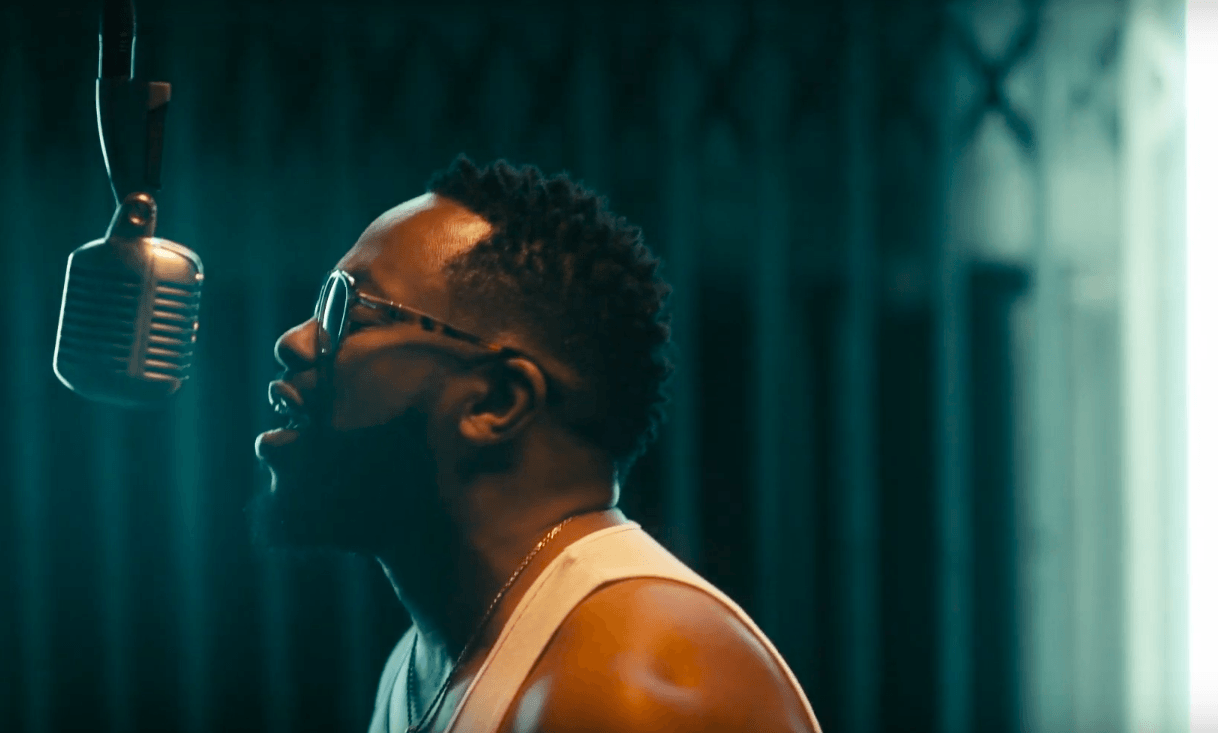 Raheem DeVaughn has never been shy about putting beautiful Black women on a pedestal. The music video for his latest single “Just Right” is another example of him representing their worth and excellence.

The self-proclaimed Love King recruits a chocolate brown skin woman as the leading lady of the Chris Scholar-directed visual. She is seen going about her routine as a serene homemaker, while DeVaughn wraps a studio session of the sensual track off his new album The Love Reunion. They later embrace each other in an intimate scene.

On the Billboard Adult R&B Songs chart this week, “Just Right” shifts one spot upward to No. 17. The Tim Kelley-produced track is also a top 20 hit on urban AC radio.

Following his performance at the Cincinnati Music Festival, DeVaughn has more shows lined up to support his latest album. His next show is August 1 in Philadelphia at the Dell Music Center. He will perform alongside India.Arie. Ticket information for this show and more is available here.