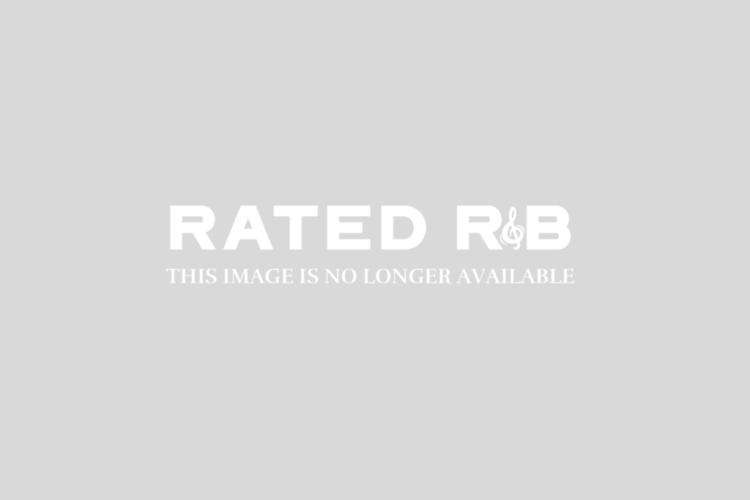 We love to see it. Faith Evans and Lil’ Kim could be headlining a joint tour in the coming months.

The R&B veteran shared the exciting news while celebrating the 25th anniversary of the Notorious B.I.G.’s Ready to Die album at a mural unveiling in New York on Friday night.

“We about to tour together y’all,” said Evans to the packed crowd. “We’re going to do a first ladies tour.”

At this time, no dates have been announced for the upcoming trek.

Back in 2016, Evans and the Queen Bee put their long-standing differences aside ahead of the Bad Boy Reunion Tour. Evans presented the legendary rapper with a special award at the VH1 Hip-Hop Honors the same year.

They also joined forces for a collaboration titled “Lovin You for Life,” which appears on Evans’ B.I.G. tribute album, The King & I.

See the announcement below. 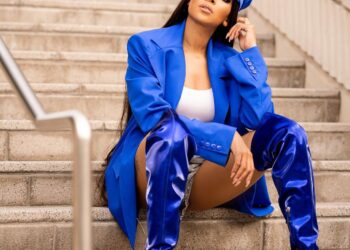