The song appears on her latest album 'Worthy' 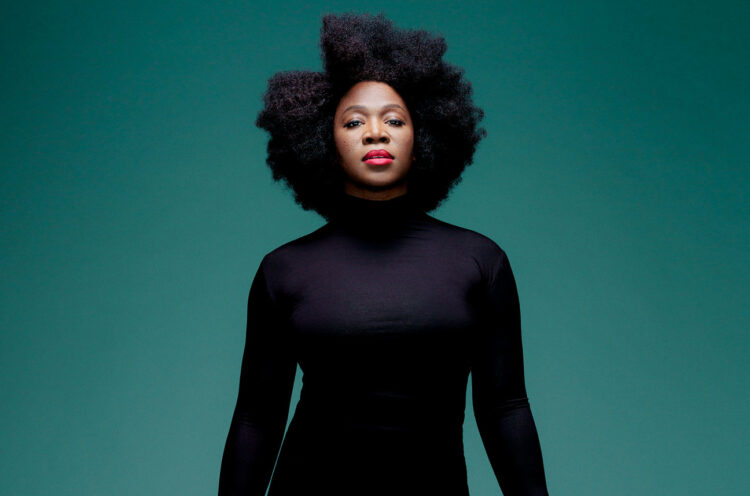 India.Arie’s latest single “Steady Love” has reached No. 1 on the Billboard Adult R&B Songs chart. It is the singer’s first time topping this chart.

As mentioned above, this is Arie’s first song to take the top spot on the Adult R&B Songs chart.

Back in 2009, she was two slots shy of claiming the summit for “Chocolate High” with Musiq Soulchild.

On the solo front, Arie almost went number one for “Little Things” in 2002. The song, which appears on Voyage to India, peaked at No. 3.

In addition to reigning atop on Billboard, Arie is going steady on urban adult contemporary radio.

Her current single from her Worthy album is holding down the number one spot on the traditional R&B format with more than 11 million listener impressions.

In performance news, Arie is set to perform alongside the Nashville Symphony this November. Tickets are available now on Ticketmaster. 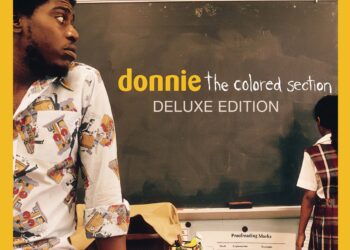 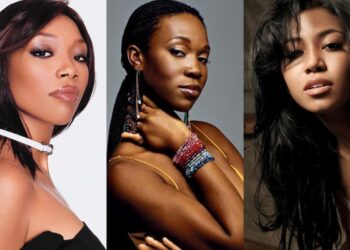