The new album comes ahead of his upcoming tour 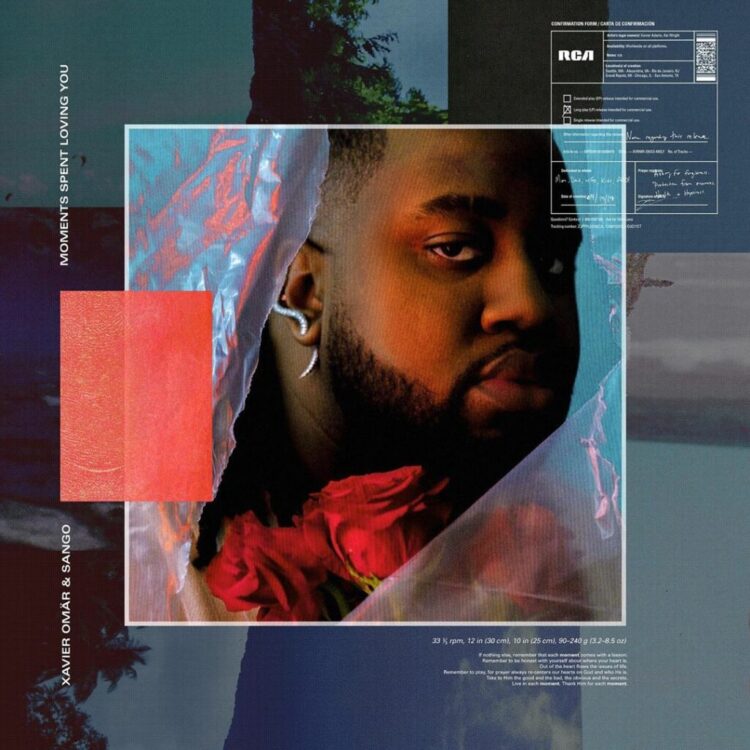 Noted as his first release under the RCA Records imprint, Moments Spent Loving You is an 11-track offering that contains the pre-album single “Thief” and “What Do We Do?” featuring Parisalexa.

The album, which is a direct sequel to 2016’s Hours Spent Loving You, also boasts guest appearances from Wale, VanJess, Billy Mercury, and Foggieraw.

Stream Moments Spent Loving You below. 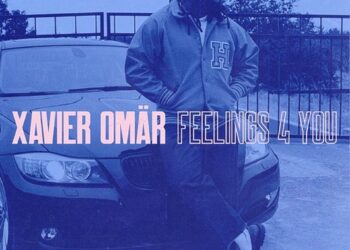 How often have we taken a chance on love by pursuing a secret crush? Most times, the fear of rejection...