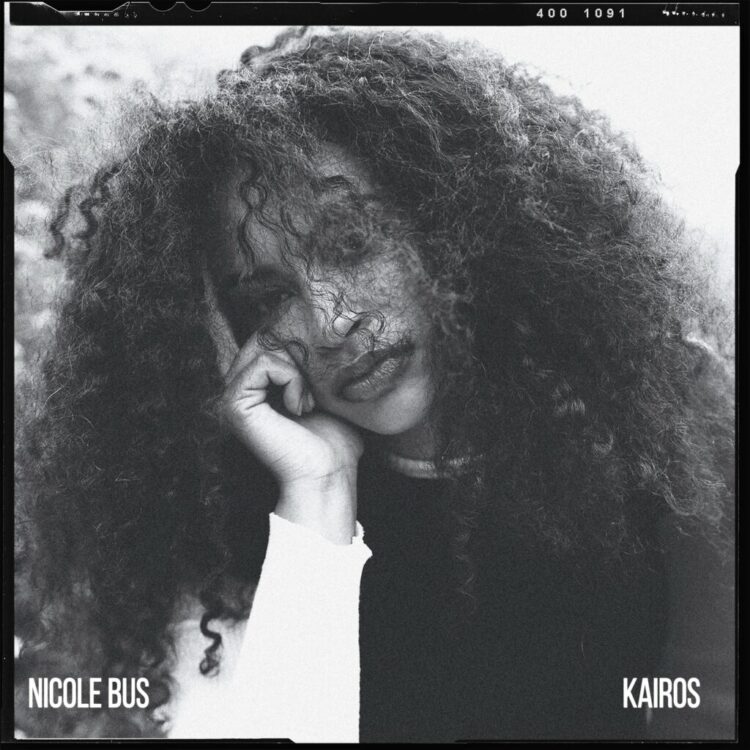 “I named my album Kairos because Kairos means a propitious moment for action,” wrote Bus on Instagram. “Everything I’ve done in my life has lead to this moment.”

On October 21, Bus is lending her voice to TIDAL X Rock The Vote, a benefit show to raise funds and awareness for voter registration, education and rights. 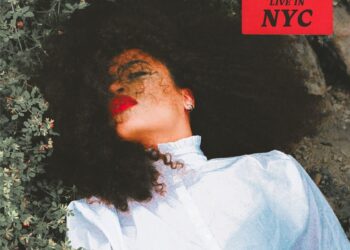 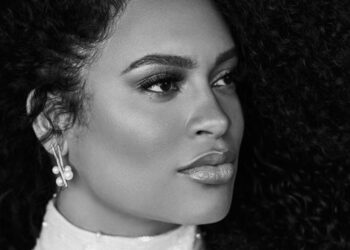