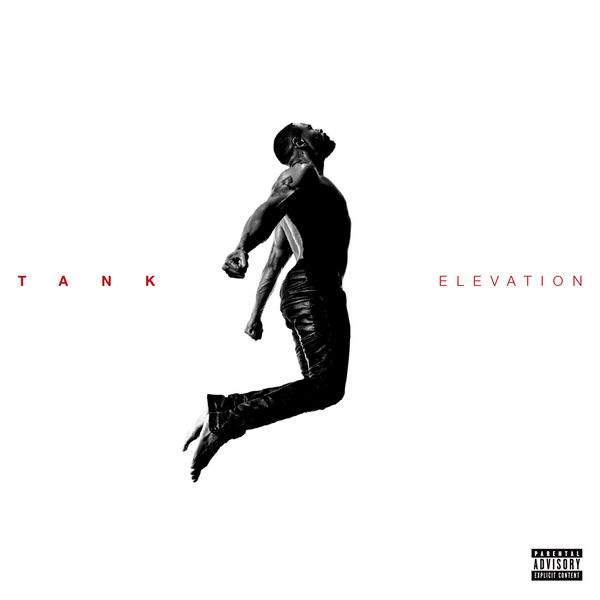 It’s New Music Friday, and Tank is off to higher heights with his new album Elevation.

The singer-songwriter’s latest effort is his first full-length LP since 2017’s Savage.

Elevation follows behind two singles “Dirty” and “I Don’t Think You’re Ready,” which both have fared well on the urban adult contemporary radio chart.

With nearly 20 years in the industry, Tank still has the desire to put out quality music.

“Even with all of the greatness that we’ve achieved, we can go further,” he told Billboard. “We can go higher. We can elevate. We wanted to use this album to prove that — push ourselves in terms of sound, imagery.”