Tank Gets ‘Dirty’ on his New Bedroom Banger

Tank is ready to ‘shut shit down’ again. After securing his first platinum single last year with “When We,” the R&B general is looking to get “Dirty” on his latest single.

For the seductive tune, Tank uses his spine-tingling notes to keep the nasty bedroom secrets between him and his sexual soulmate.

“Dirty” is the first sound from Tank’s forthcoming album, tentatively titled Elevation, which is expected to arrive this spring. The LP will be the proper follow-up to his Savage 2017 album.

“My music has to be in a space where it can inspire —not just older people but younger people as well, the next generation of R&B artists who want to do it,” said Tank to Rated R&B in fall 2017. “In order to do that, I have to be able to meet them where they are. I have to be tuned in with what they’re tuned in to. That’s not me forcing it, it’s just me living my life. That’s just where I am.”

Listen to “Dirty” below. 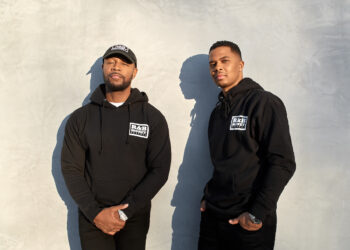