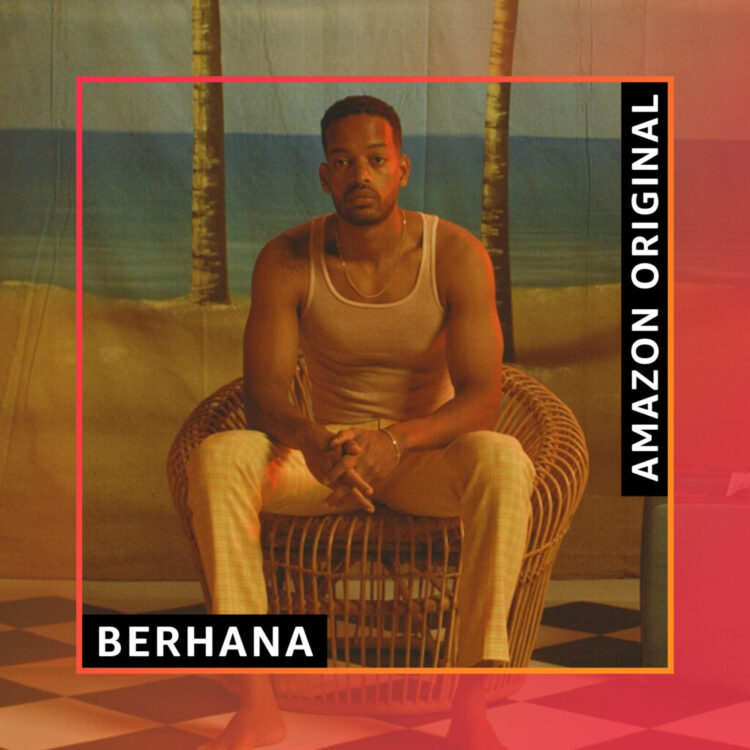 Rising artist Berhana has teamed with Amazon Music to release an exclusive remix of his song “I Been.” The updated track includes a guest verse from Boogie.

The original version of “I Been” is lifted from Berhana’s debut album, Han, which is out now.

The Atlanta native will be supporting his debut album with his upcoming tour that starts on November 27. A full list of tour dates is available at berhana.com/shows.

Listen to Berhana’s “I Been (Remix)” featuring Boogie below. 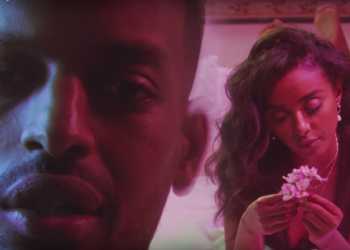 Berhana knows how to get out of a situation quickly. Taking a more cinematic approach, the Atlanta-based artist has released...