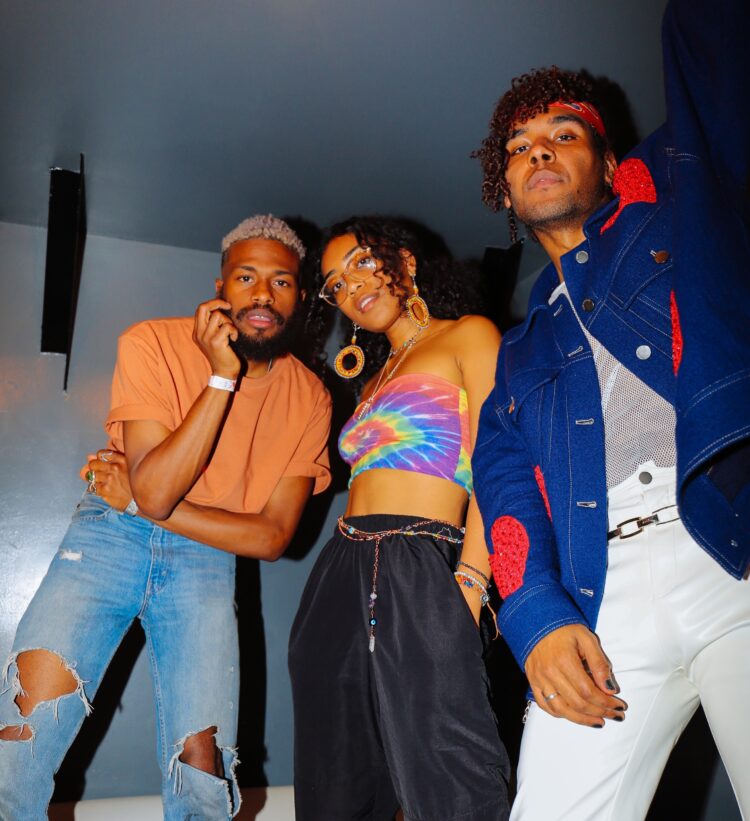 Kyle Dion has a way with words on his new song, “Play Too Much” featuring Duckwrth and UMI.

Produced by Sir Dylan (Solange, Miguel), he continues his easy-going energy on the lighthearted track.

Dion misses his lady and will say anything to make her stay. He sings on the first verse, “Sit your ass on me/ Want you close, you’ve been gone for a little / I’ve been bad, thinking / If you left I’d regret not telling you.”

“Duckwrth and I have been friends for a while and have been wanting to make a record together,” Dion said in a press release. “Once we had ‘Play Too Much’ done we knew that UMI’s voice would bring the sweet touch that we needed on this record.”

Dion added, “I love these two so much and I am happy I get to make music with my friends. This is my FIRST collaboration feature situation that I’ve ever released so this one is very special to me.”

He announced on Instagram that Suga (Deluxe) will be available on February 28. The debut album Suga was originally released in March 2019.

He opened for Xavier Omar on the Hot Javi tour at the end of last year.

Listen to “Play Too Much” below. 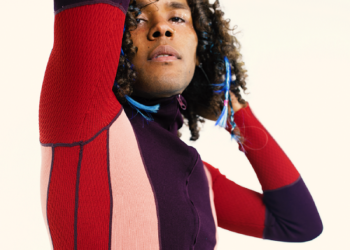 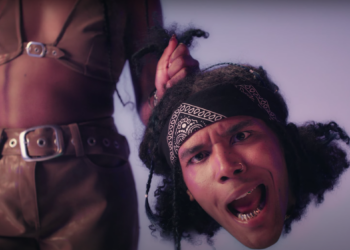