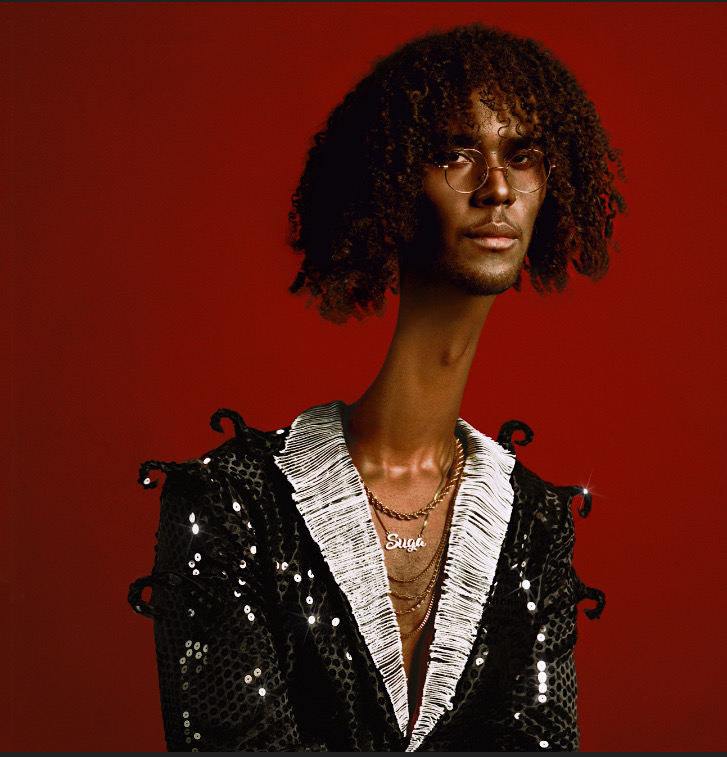 Emerging singer Kyle Dion has released his debut album, Suga, which is named after his alter ego.

The funk-inspired project takes listeners on a rocky journey through Suga’s consciousness as he battles his own internal demons while rising to fame.

The album includes previously released songs “Spend It,” “Brown” and “Not All The Way.”

Stream Suga by Kyle Dion below. 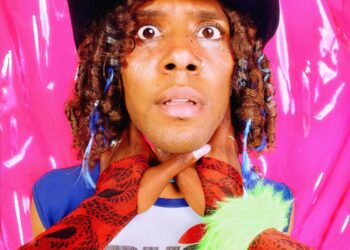 Some men out there want a woman easy on the sweet and heavy on the spice. Kyle Dion is a... 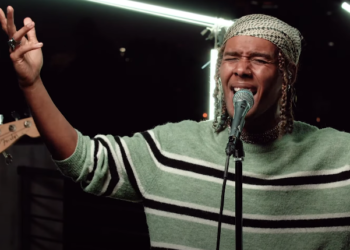 If you follow Kyle Dion on social media, then you know how much he misses performing in front of his...