Omarion and T-Pain Ask ‘Can You Hear Me?’ on New Song 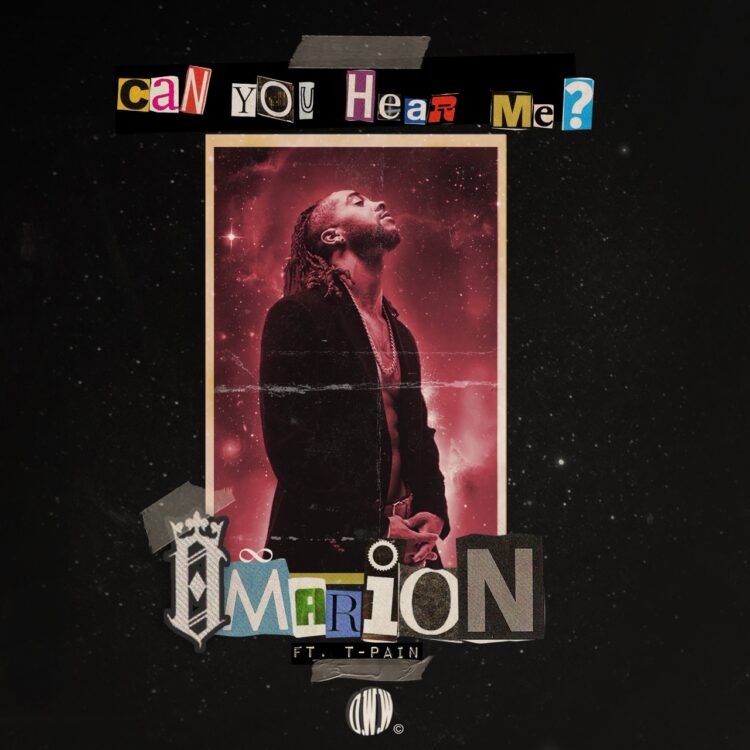 Omarion is back. The former B2K frontman has released his new track “Can You Hear Me?” featuring rapper-turnt-sanga T-Pain.

On the Mike Hector-produced track, Omarion effectively captures what it means to be unbothered.

T-Pain comes in on the second verse with, “They say she only with me ’cause I got that cheddar, but (Oh) / I come in here to knock it down (Gucci) / You could never knock my crown / Ringleader, baby, I’m not that clown.”

“Can You Hear Me” is Omarion’s first solo single since 2017’s Care Package 4 EP. It is the first offering from his upcoming album, Passport, which was produced by James Fauntleroy.

Fans will be able to hear Omarion’s new track, plus his classic hits, at The Millennium Tour 2020, which kicks off on February 29 in Louisville, Kentucky.

Listen to “Can You Hear Me?” by Omarion and T-Pain below. 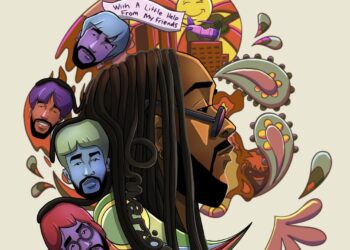 Omarion Covers The Beatles’ ‘With a Little Help From My Friends’

Omarion is contributing new material in the form of a remake. The multi-platinum selling artist unleashes an unexpected cover of...