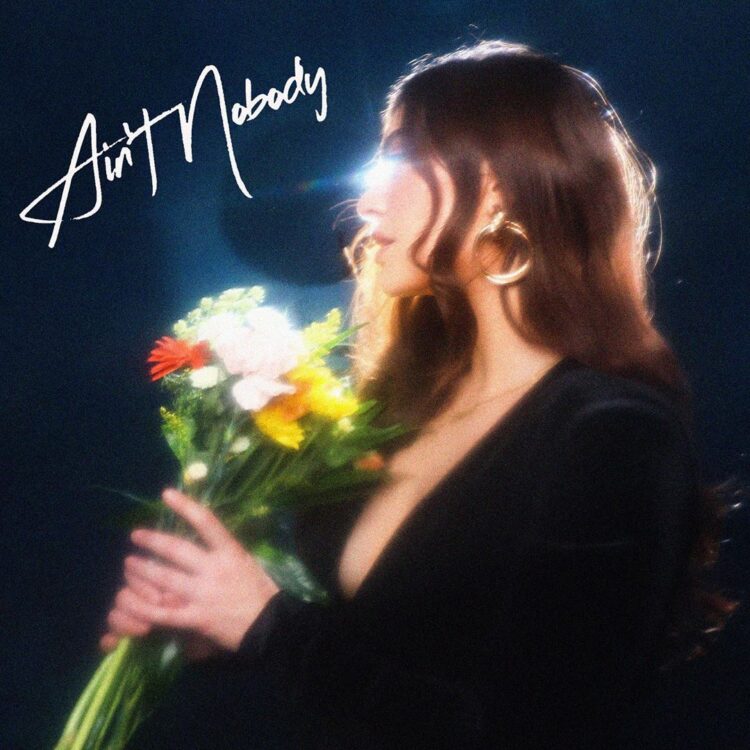 It’s risky business remaking any song by a legendary artist, especially after it gets inducted into the classic hall of fame by critics and fans.

At first listen, this updated version doesn’t pack the vocal drama of the riveting original. But thanks to Janine’s radiantly soft vocals and the underlying electric edge, this is truly an imaginative rendition that her fans will enjoy.

She also released a daredevil video for “Never the Right Time.”

Listen to Janine’s version of “Ain’t Nobody” below.