The R&B vet shares his plans for his upcoming projects. 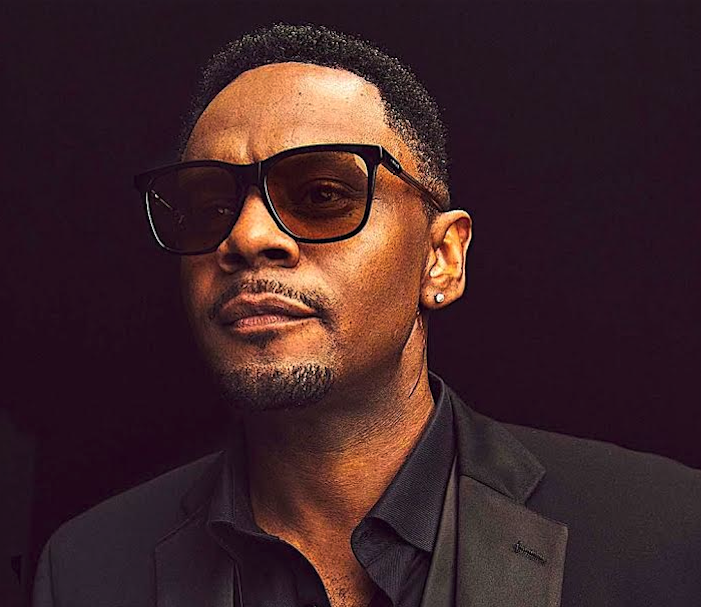 It’s been almost nine years since Carl Thomas released a project; however, his hiatus seems to be worth the wait.

The R&B veteran exclusively tells Rated R&B his plans for not one, but two upcoming projects: a full-length album and an EP.

“I’m currently working on two projects right now. I’m working on a Carl Thomas project (a full-length album) and I’m also working on an EP that is a project that is all about the relationship between people and their dogs,” Thomas tells Rated R&B over the phone.

While the idea for his pet-inspired EP may sound random, it isn’t at all. “Anybody that knows me knows that I’m a big dog person, so it’s a musical relationship that I think is a very big facet of American life,” he says. “Me being a dog person, I wanted to share my perspective of the relationship between people and pets to music.”

Thomas says he has seen a lot films successfully share the stories between humans and their pets; however, when it comes to music, the opportunity awaits.

“I just think that music hasn’t explored that relationship positively enough. I don’t know what it is, they just focus on the decompression factor when it comes to music.”

Although there isn’t a set release date for either project, Thomas does hope to release a new tune in the coming months.

“I’m definitely going to put a single and video this summer,” he says. “As far as me filming a video for it, I definitely have to see what the [COVID-19 pandemic] is going to bring us — whether or not everybody is going to cooperate with these stay at home orders. We hope and pray for the best.”

Thomas’ forthcoming projects will follow his 2011 LP, Conquer.  In January 2019, he released a song called “One With Heaven.”