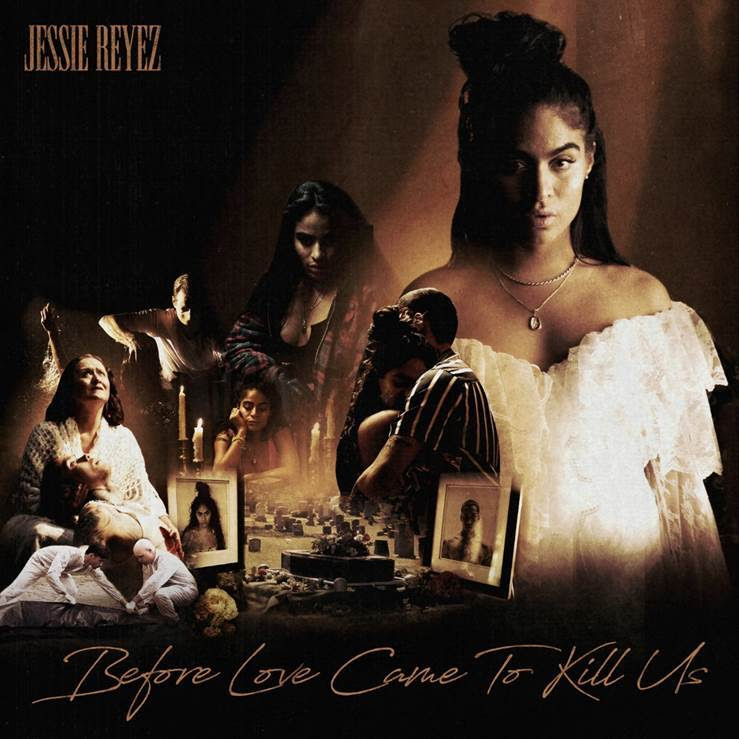 Get ready for more Jessie Reyez.

The Grammy-nominated singer/songwriter is revamping her debut album Before Love Came to Kill Us with three new songs:

“Far Away II”: Reyez previously released this song as a single back in 2019. The mid-tempo jam has since been remixed with rappers A Boogie wit da Hoodie and JID.

“Ankles”: Released in 2019, “Ankles” was set to be released on the standard edition of Before Love Came to Kill Us. Instead, the song is given the same remix treatment with standout features from rappers Rico Nasty and Melii.

“Worth Saving”: On this piano-led ballad, Reyez croons about redemption in a rocky relationship as she begs for her lover to take her back. The emotional track ties the deluxe edition of Reyez’s debut together like a Christmas bow.

Before Love Came to Kill Us has over 350 million global streams, making it the top female debut album and the top R&B debut album of 2020 so far.

Stream the deluxe edition of Jessie Reyez’s Before Love Came to Kill Us below. 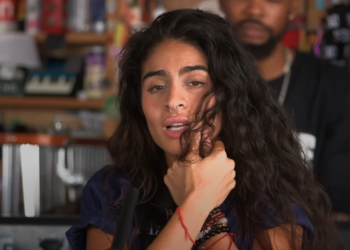