His first single in six years. 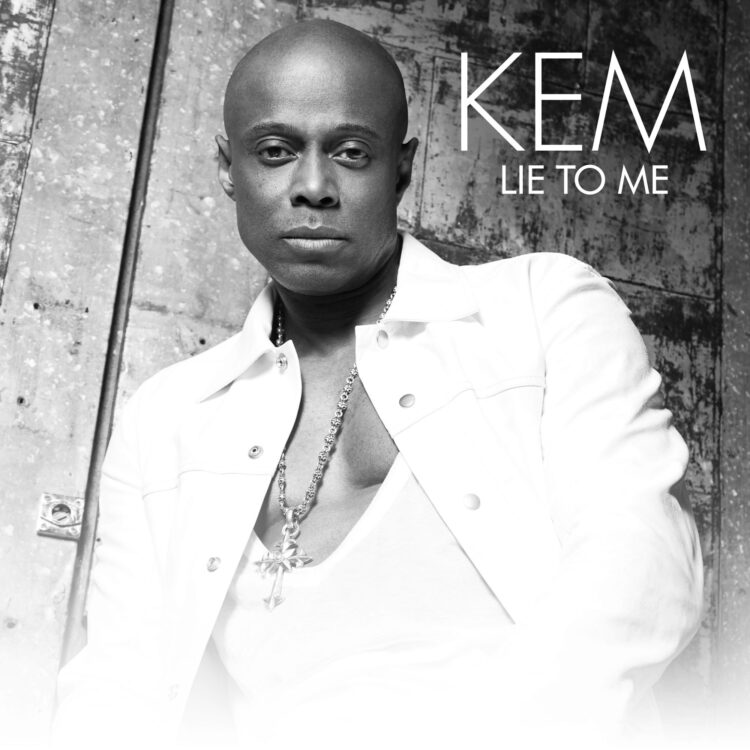 Oh, how we’ve missed Kem. After a six-year absence, the R&B love scholar returns with a soulfully sweet single “Lie To Me,” co-produced by Derek “DOA” Allen.

Proving that he hasn’t lost his charming edge, Kem serenades the woman who puts a sparkle in his eye. He doesn’t want her to “change a thing” about herself because he adores her from head to toe — flaws and all.

“Lie To Me,” co-written by Anthony Hamilton, Salaam Remi and James Poyser, serves as the first single from Kem’s upcoming album due later this year via Motown Records.

The new project will follow 2014’s Promise To Love, which featured the Grammy-nominated track “Nobody.”

Listen to “Lie To Me” by Kem below.