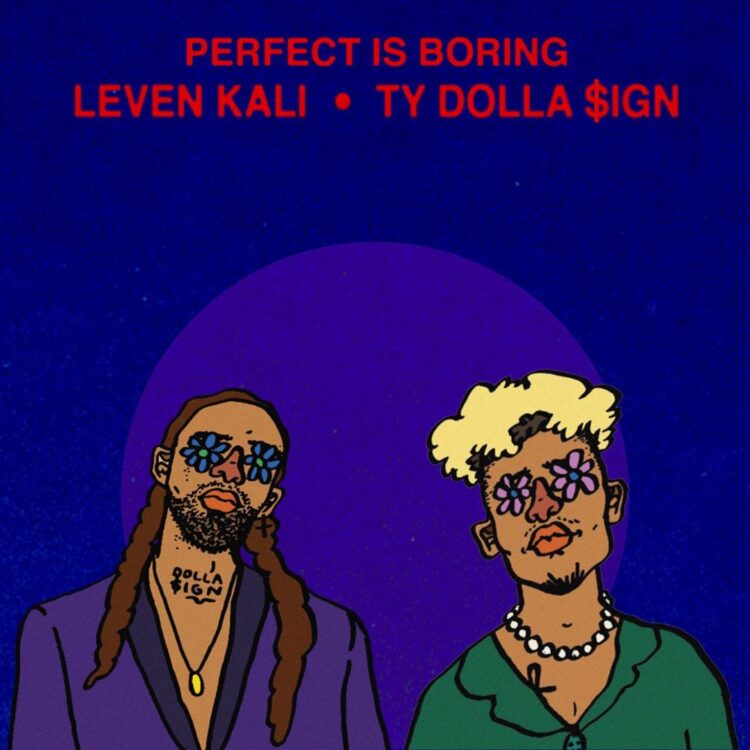 When it comes to his love life, Leven Kali has a spontaneous spirit. The progressive act softly croons about expecting the unexpected on his new single “Perfect is Boring” featuring Ty Dolla $ign.

On this self-produced track, Kali expresses his desire to make someone his main chick. His thoughts get conflicted because he doesn’t want their spur of the moment lovemaking to get stale with repetition.

In true melodic form, Ty mans the controls on the chorus, singing, “I need something more than the same thing every morning / Just can’t go for it / Perfect is boring / I need a freak (freak), just like me (just like me).

“Perfect is Boring” is the second offering from Kali this year. He previously dropped the party jam “12345 (Get Real).”

For Ty, the go-to hitmaker recently joined forces with newcomer Chrishan for the “Sin City (Remix).”

Listen to “Perfect is Boring” by Leven Kali featuring Ty Dolla $ign below. 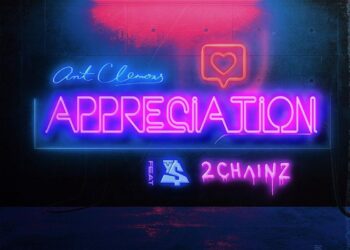 After kicking off this year’s Lollapalooza with a bang, Ant Clemons shows his humble “Appreciation” on his new song featuring Ty Dolla...