Ledisi Shares New Love Song ‘Anything For You’

Her first solo release since 2017 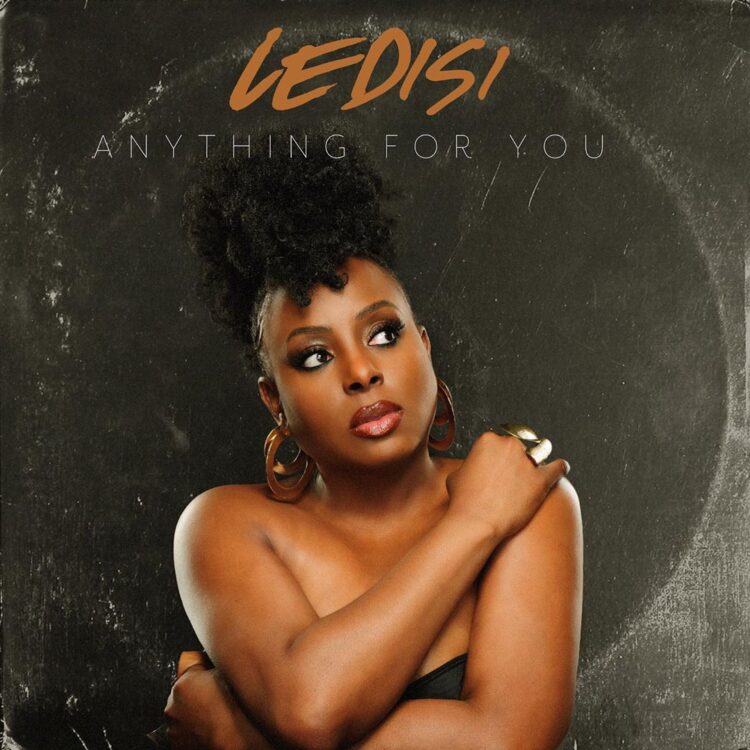 It’s been over two years since Ledisi released her Grammy-nominated album Let Love Rule. The eloquent vocalist returns in true love form with the romantically pleasant single “Anything For You.”

This warm-hearted composition is enhanced by the rich texture of Ledisi’s jazz-tinged notes, as she soulfully describes her romantic commitment to her man.

If “Anything For You” is any indication of what her next album will sound like, her career-long fans will definitely be all ears.

Ledisi has been secretly working on the follow-up to 2017’s Let Love Rule. She did slip up and show herself in the studio last September in a now-deleted photo with legendary songwriter / producer Kenneth “Babyface” Edmonds.

In August 2019, Ledisi lent her voice to Miles Davis’ lost Rubberband album. It can be streamed here.

Stream “Anything For You” by Ledisi below. 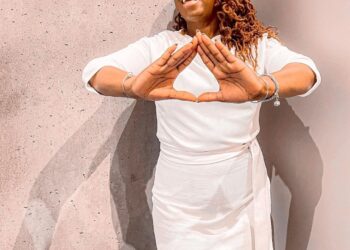 Grammy-winning singer Ledisi has been inducted into Delta Sigma Theta Sorority, Inc. as an honorary member. She joins Michelle J.... 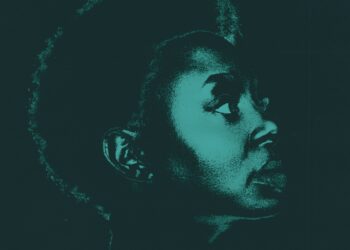 Nina Simone aficionados are in for a jazzy treat. Ledisi has released Ledisi Sings Nina, a beloved collection of songs made famous by...