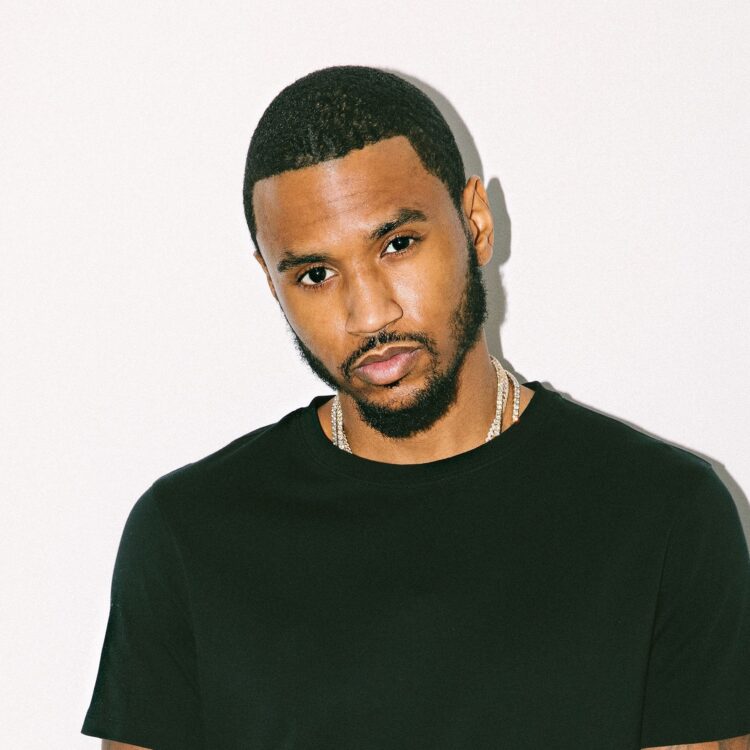 It took nearly a decade but it’s finally here. Trey Songz has released his Anticipation I and Anticipation II mixtapes on all streaming platforms.

Anticipation I was originally released in 2009, ahead of his Ready album release. The mixtape features a guest appearance from Sammie on “She Ain’t My Gurl.”

Meanwhile, Anticipation II arrived a couple of years later in 2011. This mixtape was released nine months ahead of his Chapter V album, which debuted at No. 1 on the Billboard 200. 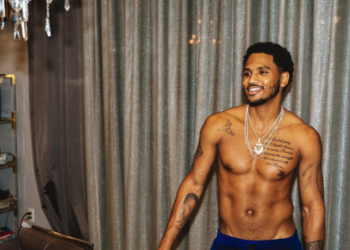