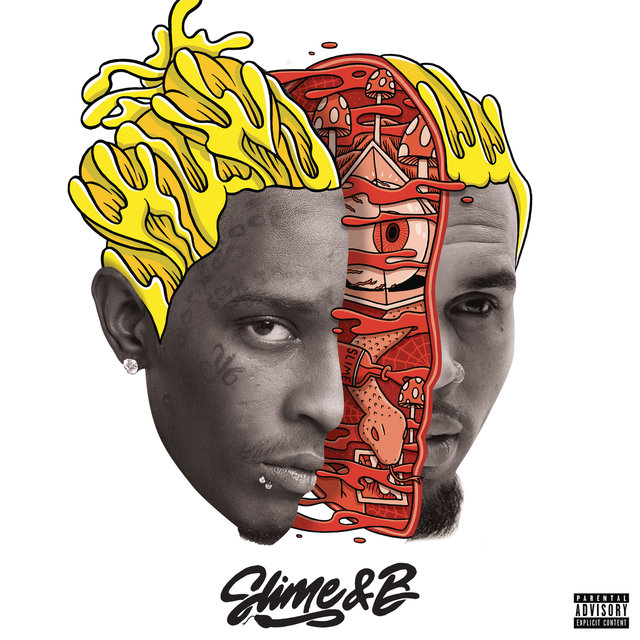 Editor’s Note: Slime & B is now available on all streaming platforms.

R&B kingpin Chris Brown and rap phenomenon Young Thug have teamed up for a joint mixtape titled Slime & B.

At this time, Slime & B is only available for streaming via SoundCloud. It’s unknown if the project will appear on other major streaming platforms like Spotify and Apple Music in the future.

Brown is known for collaborating with other artists for a mixtape. Slime & B is the follow-up to 2017’s Burn My Name with Ray J.

Nearly ten years ago, he and Tyga broke the internet with their Fan of a Fan mixtape. It included “Deuces” and “No Bullshit,” which both later appeared on his 2011 LP F.A.M.E.

Stream Chris Brown and Young Thug’s Slime & B mixtape below.