The song is lifted from her 'good to know' album, out now. 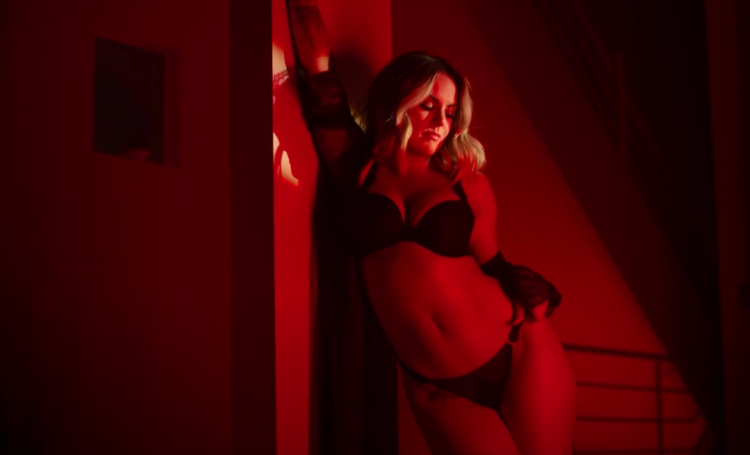 Along with collaborators like Lido, Dylan Wiggins, Noise Club, Beatgodz, and Sofia Quinn, JoJo delivered her good to know to critical acclaim.

An album that can be broken into three parts, the singer focuses on escapism, as she gives listeners a peek into her personal journal.

Watch the risqué video for “Comeback” by JoJo above.