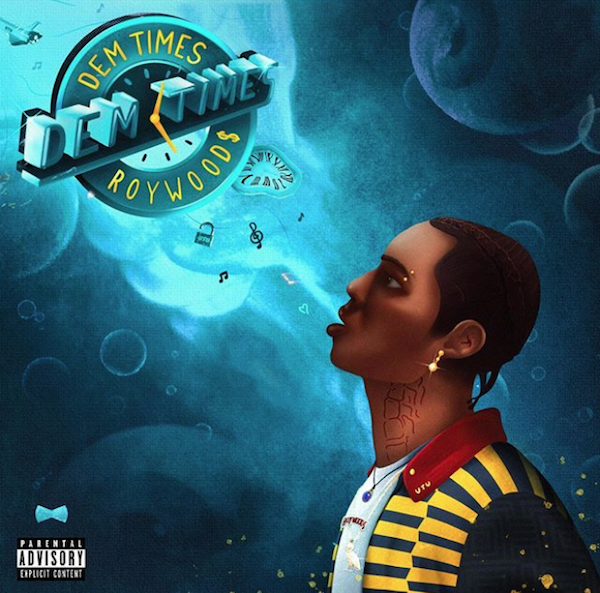 After releasing “I Feel It,” Roy Woods follows up with his new EP titled Dem Times.

Woods was inspired to create and release the EP due to the current world affairs. He shared in a statement, “We’re in a place and space that a lot of us have never experienced before. That’s what made me want to release my EP, Dem Times, and it’s also why I chose the name.”

He added, “If you’re from Toronto, then you know exactly what I am referring to. Life is short and can change in a blink of an eye. Appreciate life and all ‘dem times’ at all times.”

The EP arrives three years after his debut album, Say Less. The OVO Sound artist assures fans that his second album will be arriving soon. 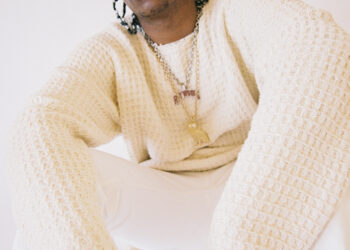 Roy Woods has returned for New Music Friday with a new song titled "Touch You" via OVO Sound/Warner Records.  On... 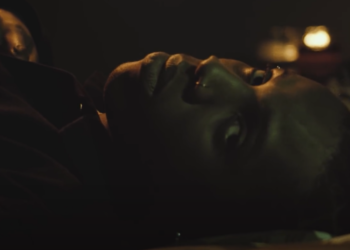 Roy Woods Releases Video for ‘2 Me’

Get ready to see the real Roy Woods. The elusive R&B talent gets candid in the video for his latest...