Proceeds will go to the MusiCares COVID-19 Relief Fund.

by Anders Hare
in Performance, Videos 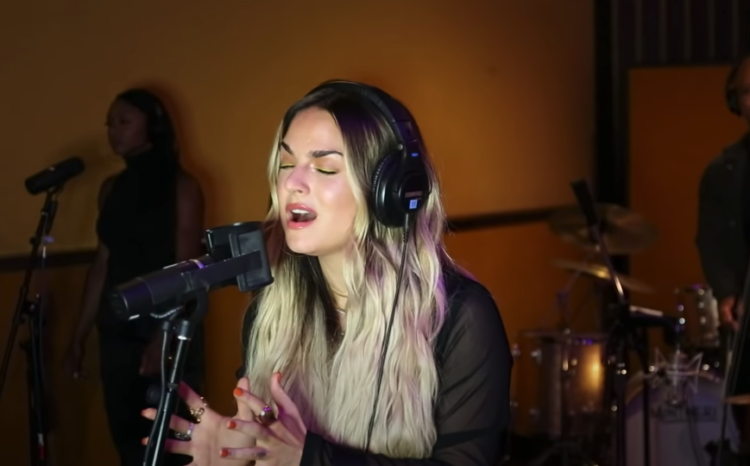 Stripped down to a piano, an upright bass and a few background vocalists, the “Mad Love” singer breathes new life into the Grammy-winning track with some awe-inspiring vocal inflections that paint “Pretty Wings” in a new light.

Watch @iamjojo pay tribute to Maxwell, one of the most celebrated contemporary #soul singers, with a cover of his GRAMMY-winning song, “Pretty Wings” 🎵: https://t.co/YPljkst4Pf pic.twitter.com/AbSM8sxFji

Proceeds from the Maxwell cover will go to the MusiCares COVID-19 Relief Fund, in an effort to combat the ongoing pandemic.

The Vermont-born artist released her fourth album Good to Know back in May to critical and commercial acclaim, soaring to the top 10 of Billboard Top R&B Albums chart.