by Anders Hare
in Music, Videos 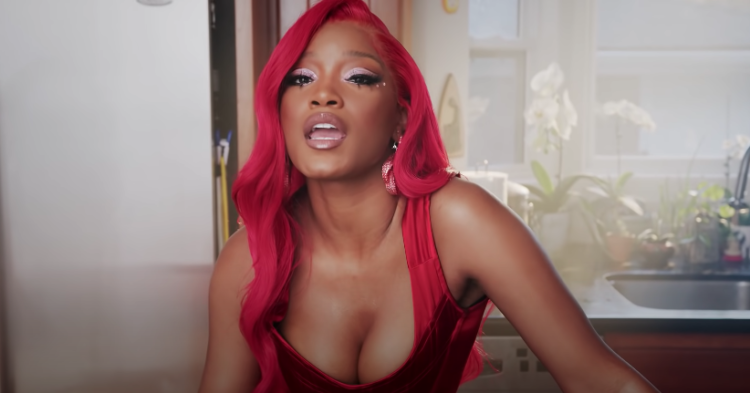 In the song’s visual, directed by Rosero McCoy, Palmer is seen sporting neon-green locks as she frolics and celebrates women with voluptuous curves.

The video for “Thick” was originally set to be on June 5, but Palmer ending up postponing it to the following week due to nationwide outrage regarding police brutality.

“Was going to drop “THICK” video today, postponed the release to the 12th just because it didn’t feel right atm (at the moment),” Palmer explained in the Instagram post.

Palmer released her last single and video “Sticky,” as well as a slew of other tracks earlier this year. No word if either song is tied to an official album release.

Listen to Keke Palmer’s “Thick” below. Watch the video above. 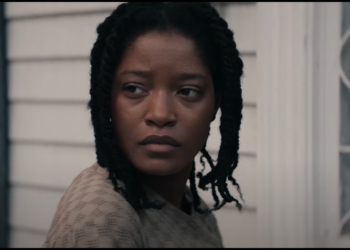 Keke Palmer has signed on to star in Alice, the Krystin Ver Linden-directed film inspired by actual events of an...