"I'm beyond happy to be reunited with my musical father Ron Fair." 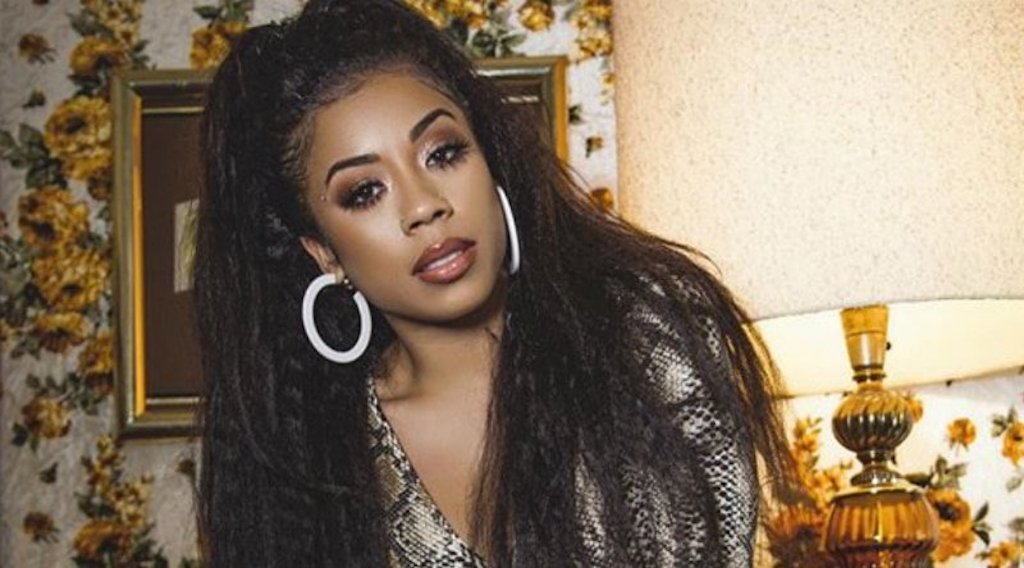 The ink has dried on two new contracts Keyshia Cole recently signed with Primary Wave and BMG. The former deal focuses on management, while the latter agreement underscores the distribution of her eighth studio album.

What makes the icing on the cake sweeter for Cole’s pair of deals is that she will enter the lab again with longtime collaborator Ron Fair. The veteran A&R and producer worked behind the boards on Cole’s first four albums, including The Way It Is, Just Like You, A Different Me and Calling All Hearts.

“I am truly blessed to continue my journey with a whole new team of believers: partner BMG with Tim Reid leading the charge; new management with Primary Wave under the direction of Steven Greener,” Cole said in a statement to Billboard. “And I’m beyond happy to be reunited with my musical father Ron Fair, who believed in me from the very beginning. [We’re] moving beyond our own footsteps, humble and aware of the shoes we need to fill.”

Faire echoed the same sentiments. “One hundred percent of my heart and soul, and everything I have learned in my 40-year career is dedicated to helping Keyshia Cole continue to sing her life story into the hearts of her fans,” he said. “The two of us have a magic combination in the studio. I’m thrilled about our reunion.”

Cole released her last album, 11:11 Reset, through Epic Records. The album featured the singles “You” featuring Remy Ma and French Montana, as well as “Incapable.”

She promised a repackage of the album but it never materialized. In between her 2017 LP, Cole gave birth to her second child. She also landed a hosting gig on Fox Soul and worked with Kehlani (“All Me“). 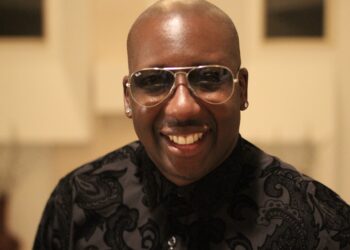 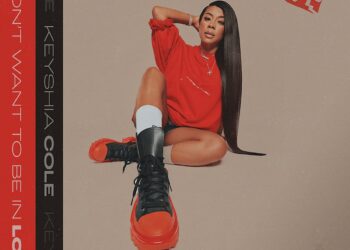