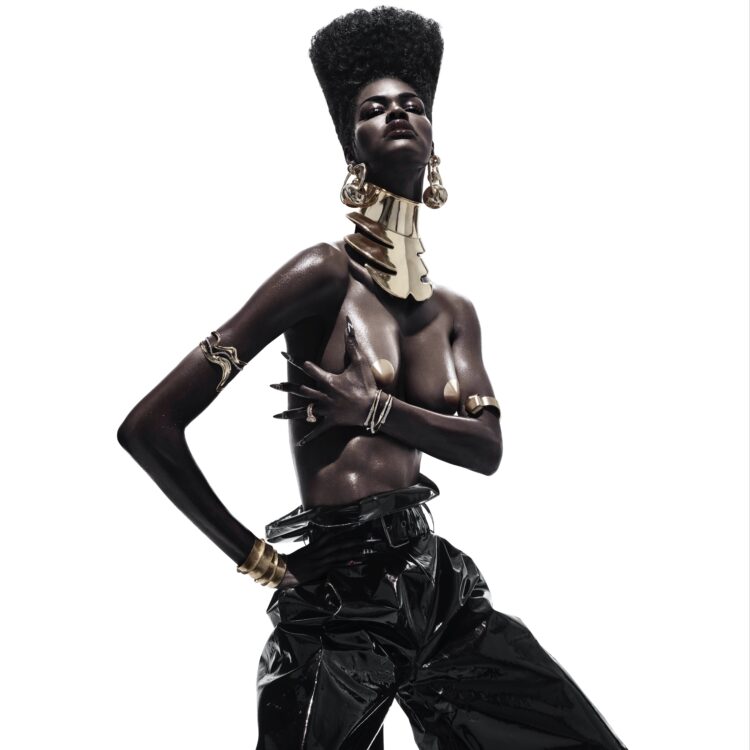 The phenomenal entertainer has released her highly anticipated new album, aptly titled The Album just in time for Juneteenth.

The New York-born singer released several singles in 2019 and 2020 leading up to The Album’s release including “Wake Up Love,” “Made It” and “We Got Love.”

Taylor, who directed the videos for “Wake Up Love” and “We Got Love,” earned her 2020 BET nomination for Video Director of the Year.

The release comes two years after Taylor’s Kanye West-produced sophomore effort K.T.S.E. in 2018, which penned hits like “Gonna Love Me” and “WTP.”

In addition to The Album, Taylor recently announced her limited-edition makeup line with MAC cosmetics.

“I’m so grateful and excited to be sharing this beautiful collection I created with the MAC team but also hoping to inspire other young women that anything and everything is possible,” she said about the upcoming collection.

Stream Teyana Taylor’s The Album below.